The equity markets are surprisingly efficient. This is because most people are quite capable of looking at price earnings multiples and finding the ‘cheap’ stocks. Of course, some businesses are better than others. The better businesses normally trade at higher multiples and the worse ones trade at lower multiples. Amazingly, the market is quite capable of sorting this process out. With the addition of supercomputers at many large investing firms, this process is even more efficient. However, the market sometimes completely misses in certain circumstances, especially when there are no profits for a fancy computer to analyze.

I have always felt that the best way to value a business is to think of what a private acquirer would pay for such a business. P/E multiples are a start, but they are just that. There are many factors that impact the true value of a business. When you are a rapidly growing business, you have to spend money to grow. This benefits your future earnings at the expense of current earnings. The stock market often has a hard time understanding this. Let’s look at advertising spend. 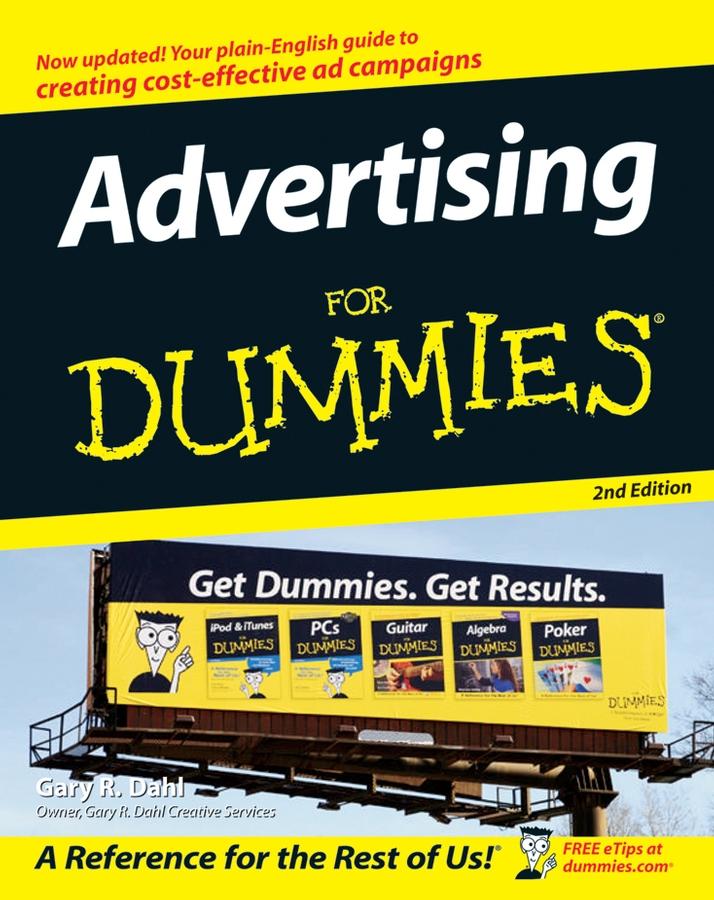 Companies spend money on advertising because they want someone to buy their product. This is money spent today that may have no value for a long time. It takes a lot of advertising to build a brand and convince someone to buy your product. Afterwards, there’s no guarantee that anyone will continue to buy your product—even if it is good. Advertising is a direct cost; the possible benefit is in the future. If a company spends heavily on advertising, it hurts current profits—sometimes it even produces losses. Advertising can effectively hide real value.

You have likely heard of the Breathe Right nasal strips that essentially pull your nostrils open and alleviate congestion if you have allergies or a cold. The product can even help to reduce snoring by improving airflow. Until you try the product, it seems unlikely to work. Once you do try it, you cannot imagine fighting a cold or allergies without them. This creates a lot of recurring demand for the product—the trick is convincing someone to use the product for the first time. Enter advertising.

This is six years of results from CNS, Inc, maker of Breathe Rights. Notice how revenues doubled over this period? It is advertising that is driving this growth in revenue. If you can convince someone to try the product, they will probably use it again. Advertising spend fluctuates a bit, but it is relatively constant in dollar terms. This proves that a lot of demand is recurring. Otherwise, you would need to increase advertising to increase revenues. The key to profitability is that as revenues doubled, advertising spend dropped from 64.1% of revenues in 2000 to 31% of revenues in 2005. The difference is a swing in operating income of $43.4 million ($-17.8 million in 2000 to $25.6 million in 2005).

The problem is; how do you value this business? In 2000, the company lost almost 18 million. Most traditional value investors would say the business is worthless as it is losing money. You need to think about it differently. Let’s say that you need $10 million of advertising spending a year to keep revenues constant. So, let’s recalculate operating income. With only $10 million of spending, your operating income is $11.7 million. If you don’t want to grow your business, it is probably worth ten times this number or over $117 million. Ironically, at the end of 2000, it was valued at only $50 million (3.50 a share) and $31 million of that was net cash. Investors gave almost no value at all for the business.

Fast forward to early 2003 when I paid $6 a share for my shares. At the time, the company was valued at roughly $85 million or nine times the $9.6 million in operating income it produced in 2002. Maybe that was a fair multiple, but once again, investors failed to consider that the company spent $30.9 million that year on advertising. They also failed to notice that almost half the company’s market cap was made up of cash and marketable securities–it was a silly valuation. If you wanted to stop growing the business and only spend $10 million on advertising, operating income would almost triple to $30.5 million. The company was valued at little more than one times standing still operating income minus cash. Clearly this huge advertising spend was hiding the real fundamentals of the business.

Eventually, GlaxoSmithKline PLC realized this mispricing was silly and in 2006, they bought the company for $37.50 a share in cash. That’s more than six times what I paid for my shares. Clearly, advertising creates situations where the true earnings power of a business is hidden. Even more importantly, this creates great opportunities for investors who can understand this. How do you profit from this? There are a few key things to mull over. The first one is that lots of companies waste piles of money on advertising. You need to consider how much is spent compared with how much additional revenue and gross margin it brings in. Then you need to consider if that revenue is recurring. You can promote a gadget, but eventually it becomes obsolete. You can promote a luxury product, but eventually demand fades. The real money is in promoting a product with recurring demand. Buy some for your friends. Find out if they like it. Will they then spend their own money on it? There are very few of these products—make sure you have found one before you move to step two.

Financial engineering is never easy—its guesswork and intuition. What you are trying to do is figure out the bare minimum of advertising needed for the revenues to remain constant. Using this number, you can figure out the ‘core profitability’ of the business. This is horribly subjective, so you need a wide margin of safety. Why did I think that $10 million was the bare minimum of advertising needed at CNS? It was little more than a guess really. I bought some Breathe Rights for a few friends to try and was stunned that they went to the store and bought more. Eight years later, and some of these guys still buy a few boxes a year. It made me think that trial users become life-time users. This means that advertising spend is almost all going towards growth in brand awareness—not towards reminding people to use the product. No one ever needs to remind me—every time I get a cold; I rush to the store for another box.

For six years, the public markets undervalued the shares of the company. The markets could never see past the massive expenditures on advertising. This created an opportunity for me to buy shares for a bit over two times prior year ‘core earnings’ in 2003. If you add back the net cash, I paid about one times ‘core earnings.’ Bargains like this should NEVER exist in an efficient market—especially for such a high return on capital business. The only reason this was possible was because the markets are occasionally very inefficient. Look for situations where today’s earnings are masked by growth expenditures. Look for situations with heavy marketing spending. Think about ‘core profitability’ and what a business is really worth. In the end, small companies get acquired by big businesses hungry for growth. Think like one of those big businesses. CNS, Inc. went up six times from where I bought it. Those are outstanding opportunities if you can find them. If you can combine them with other concepts like Gearing, you can really have huge gains. Stop focusing on current earnings. Think creatively about earnings. Focus on what something is actually worth.