When investing in former colonies, remember the golden rule; colonies take after their parents. What this means is that French colonies have decent food, but cannot be invested in. Spanish and Portuguese colonies have decade-long cycles of boom and chaotic bust. If you can time these cycles, you can make fortunes. However, English colonies are where your money should be—especially when one of these former colonies begins to awaken after decades of quasi-Marxist rule. English common law is the foundation of civilization. Think of common law like the plumbing in a very expensive house. If you dump corrosive socialist sewage into the pipes, things will clog up and become dysfunctional. However, the pipes are made so strongly that with just a little common sense, you can clean it out and things will once again run smoothly. That’s about the best way to describe Zambia. The sewage seems to be getting flushed out, allowing the British common law tradition to take over.

Zambia gained independence in 1964 with the election of Kenneth Kaunda and thus started nearly three decades of economic chaos. Steeped in revolutionary theory, Kaunda turned his back on the mainstay of the Zambian economy, copper mining, and instead focused on fomenting rebellions in other former colonies. This had the natural effect of attracting Soviet and Chinese aid, which only accelerated selected socialist policies that were doomed to bankrupt the economy and mire the people in poverty.

Since Kaunda was forced from power in 1991, the economy has slowly limped back as free market policies have slowly been implemented under successive leaders. In recent years, economic growth has accelerated on the back of much higher copper prices which have brought substantial investment in new mining projects. The future for Zambia looks to entail copper, agriculture and tourism.

Being a former British colony, I’m naturally a fan of the place. Even better, they have a functioning stock exchange so you can play along from home. Unfortunately, liquidity is poor and most companies seem reasonably valued. I’m sure you can make a lot of money investing in Zambia, but the same can be said of many countries now recovering from decades of economic mismanagement. With a per capita income of $1,600, there’s clearly a lot of upside as Zambia normalizes with other poor countries around the world. However, there are a lot of countries with high single digit GDP growth. I need something more to get me interested. 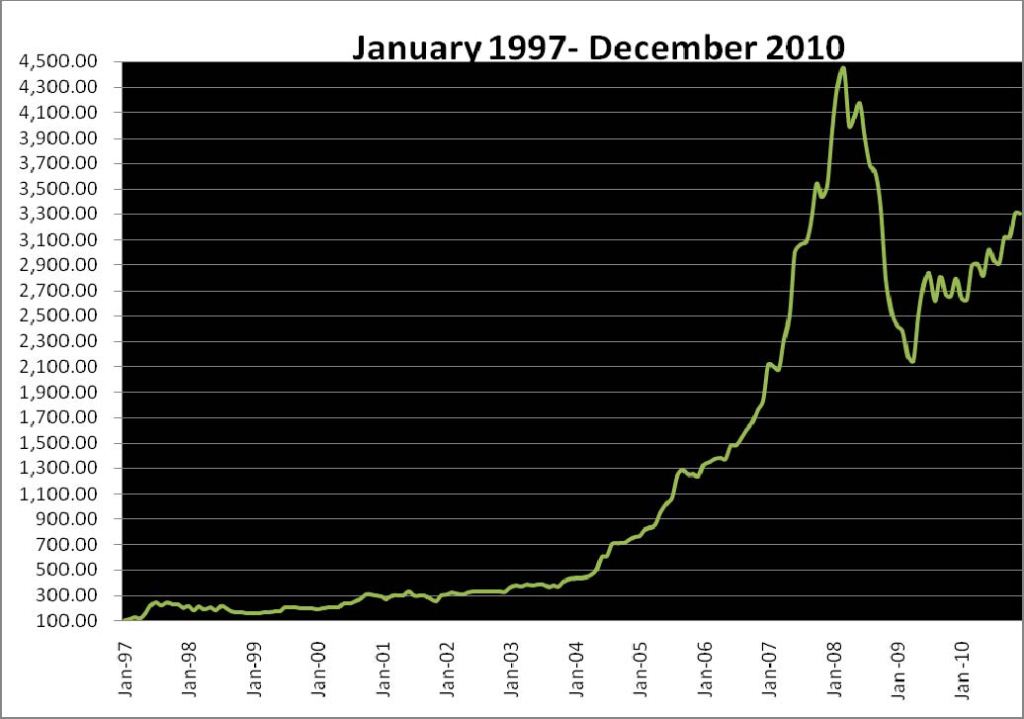 Zambia has been a great winner for investors in the past decade.

Mongolia is targeting a five or ten-fold increase in GDP this decade, Mozambique just had one of the biggest hydrocarbon finds of all time, Zimbabwe is coming out of thirty years of chaos. Any one of these places could be huge winners, either because the magnitude of the growth is massive or it is coming out of economic chaos. Zambia has already had a great run. I’m sure there’s more upside, but with all the great opportunities in the world, I’d rather focus on something else. Remember, when you invest in an emerging market, you take on a lot of risk. For the risks involved, I’d rather be playing in a place like Mongolia with much more upside. 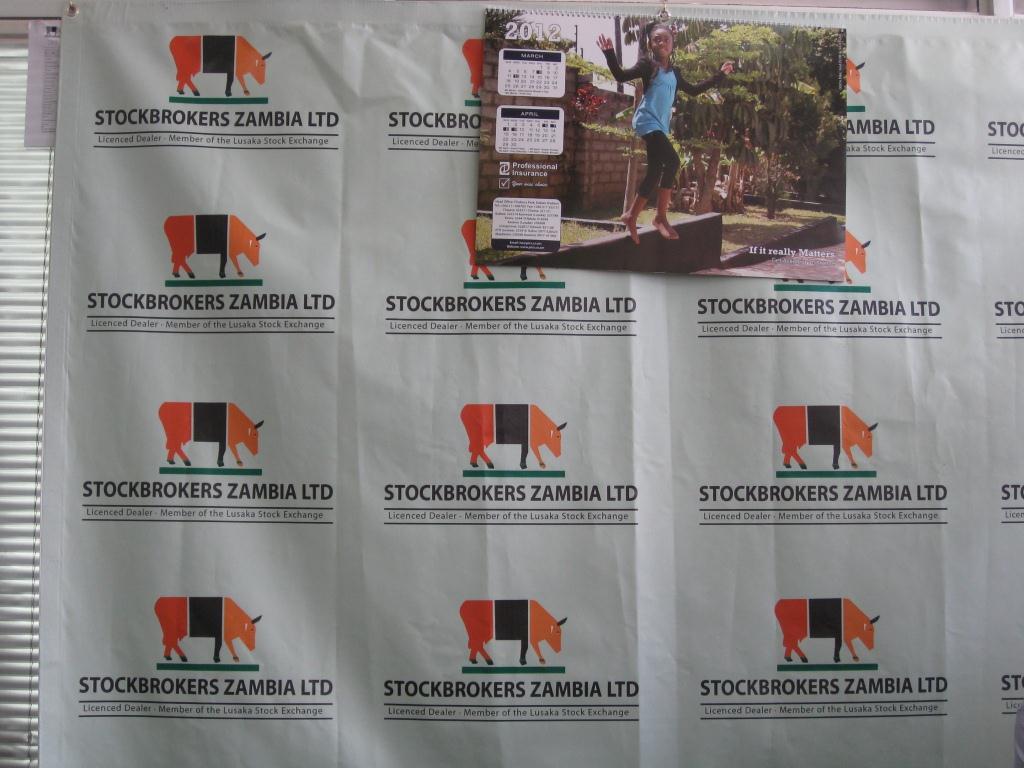 My broker of choice in Zambia. They did a great job showing us around.

It’s a shame because I had high hopes for Zambia when I showed up. The people are hardworking and I think it will succeed. If prices drop, I will race off to go and buy shares. If I had to choose two companies to buy, I would immediately say Zambeef (also traded in London) and Farmers House. Zambeef is a large agricultural group which is increasingly making its way up the value chain into higher margin products as the people of Zambia want better quality goods. Farmers House meanwhile owns some of the best property in the best parts of the city. Even better, it trades at a discount to book value. Remember, if you want to bet on a country, buy the real estate in the downtown of the capital city.

With that, I’m heading off to Namibia. I originally expected to do some tourism and not much else, but the more time I spent in Namibia, the more I have come to think that this may be the most exciting place to invest in Africa.

Of course, I can’t leave you without a few pics first….

All throughout Africa, women carry things on their heads. 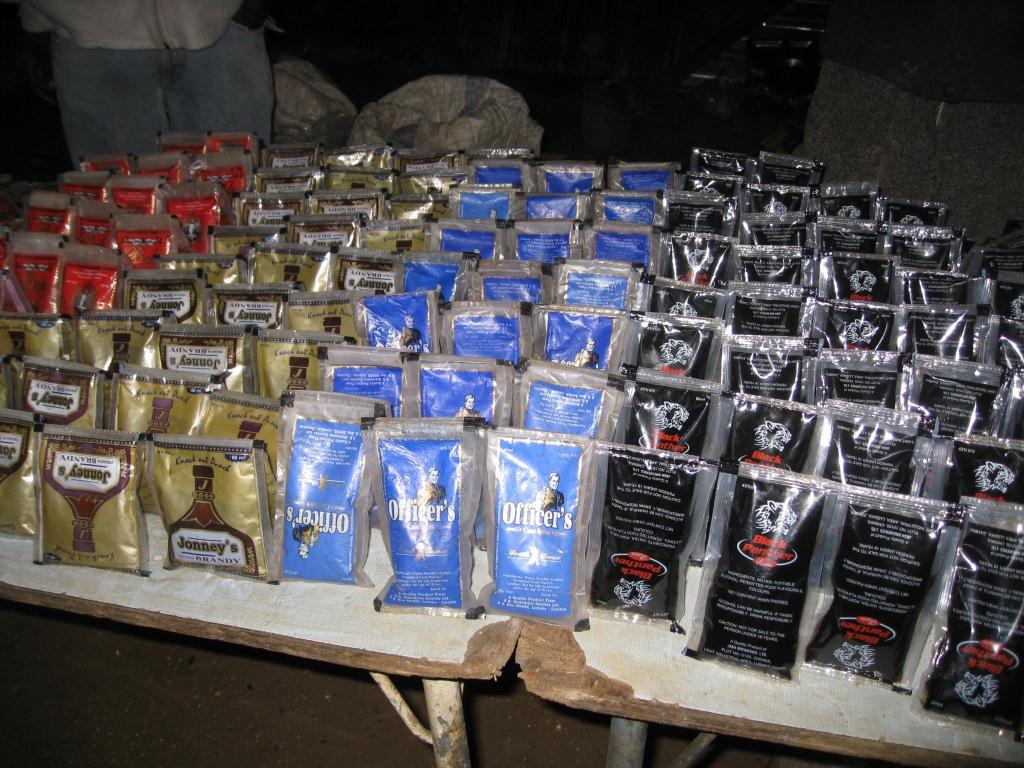 For some reason, we couldn’t really figure out where the nightlife was. When in doubt, head for the slums… 20 cents per moonshine bag sounds like a better bargain than the Intercontinental’s hotel bar… 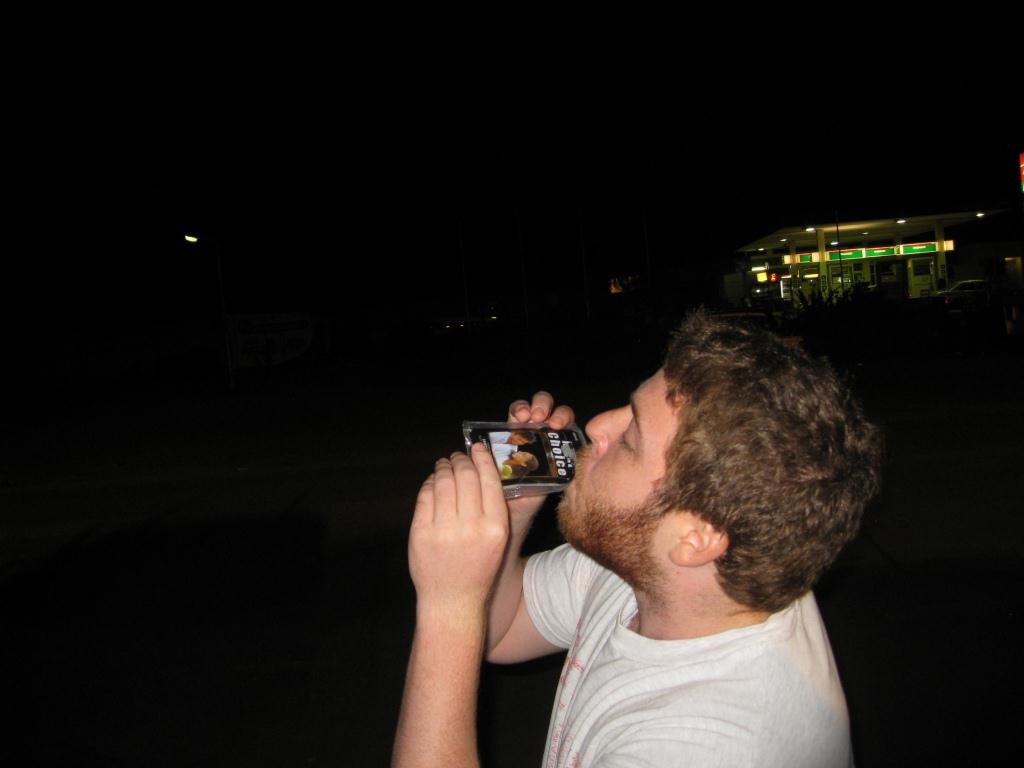 We had tried every bar looking for Chibuku, traditional corn beer. Everyone laughed at us and told us that white guys couldn’t handle it. We took that as a challenge!! 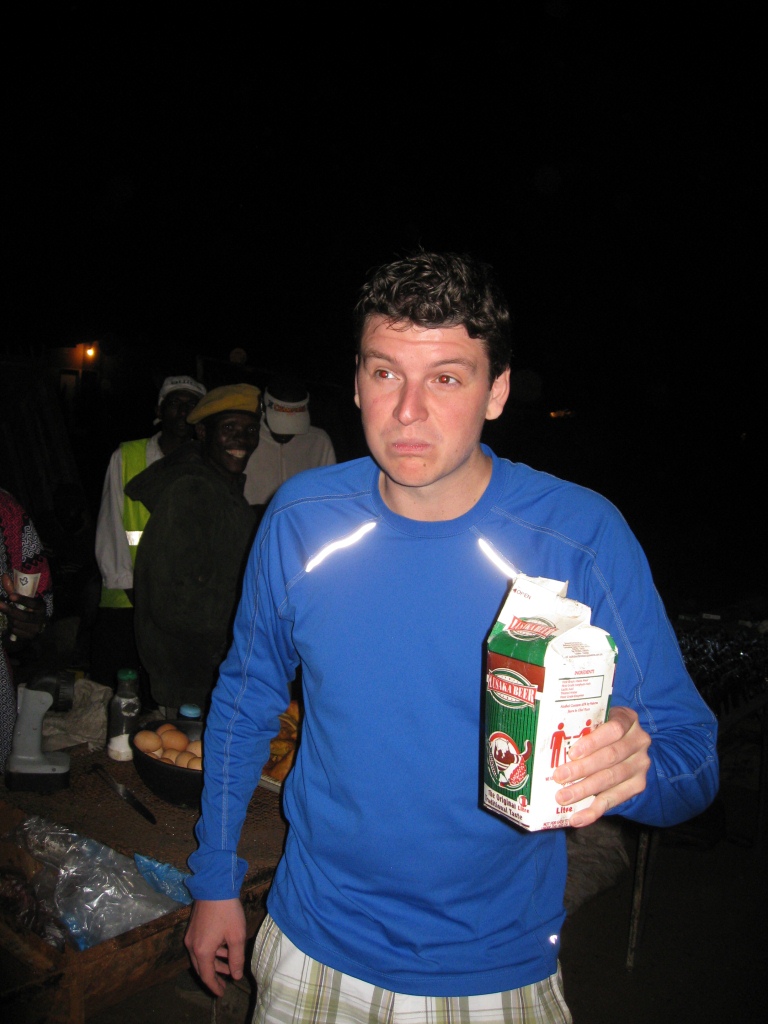