All It Was Cracked Up To Be…

Hey JOE–Where Ya Goin With That Land Over There…??

Friend: Let’s get out.

Friend: Yeah, but not every acre is next to million dollar homes.

Me: …A surprising number of them seem to be… It’s already noon and we’ve seen less than one percent of the portfolio…

Friend: It’s just amazing. The shorts are soooo wrong here. They’re talking about timber values, instead of driving around Walton County. It’s the Hamptons of the South and JOE owns all of it. How can anyone be bearish on this?

Me: Maybe we’re the only ones with the map of what JOE actually owns?? haha

I’m long-term bullish on Florida. It has great weather, endless coastline, and no state income tax. Florida has been drawing people from the rest of the country for nearly a century and the pace of migration will only accelerate due to the recently implemented Federal tax changes. I can think of no better way to play that structural view than St. Joe (JOE – USA), owner of 177,000 acres of undeveloped land on the Florida Panhandle. On May 23, JOE had an AGM which I attended—as they promised to finally release the map of their holdings for the first time that I am aware of. Besides, when else can you drive 2,000 miles in 3 days and not leave the same state?

Let’s start with a quick summary; 100 years ago, most of Florida was wooded with almost no people. Today, it’s the 3rd most populated state. With the exception of Orlando, the rest of the state was populated starting from the coasts and then development moved inland until it either hit the Everglades or some other impediment to development. JOE owns a motley collection of undeveloped land ranging from miles of beach-front in lightly inhabited areas, to huge blocks of frontage on multiple bays, to prime land on the inter-coastal and most importantly, land adjacent to million dollar homes in one of the fastest growing counties in the US. Sure, it’s mostly forested today, but that doesn’t mean that it should be valued as timber-land. This is prime development land and for the first time since I have followed JOE, development is actually moving forward at a rate worth paying attention to.

For some reason, when discussing JOE, most conversations between longs and shorts boil down to the fair value per acre to put on ALL of JOE’s 177,000 acres of land. That concept is ridiculous. Not every acre is the same; therefore, some uniform value per acre is downright silly—especially as JOE intends to control the development of over 100,000 roughly contiguous acres in the Bay-Walton sector plan. A better mental model is The Irvine Company, which made Donald Bren into one of the richest people in the world. Having seen South Florida develop, I can say that what is agricultural land today, can be strip malls tomorrow.

Without spoiling part II, I’ve created a sum-of-the-parts value of JOE’s acres by driving in circles and visiting dozens of assets during two different trips over the past three weeks (yeah, I actually do giant spreadsheets sometimes). My SOTP yields a value that is many times today’s share quote and that value is likely increasing at a high single digit percentage rate each year. Finally, while land has a static value; a well-executed development plan that is executed on over 100,000 acres of nearly contiguous land can create values far in excess of simply liquidating that land.

Anyone who tells you to multiply 177,000 by some average of timber transactions in the South, is simply lazy. Using Google Earth for your analysis is somewhat pointless. To learn about JOE, you need to go and visit Florida. JOE is one of the most undervalued large-cap companies I know of and the story is finally starting to get exciting as the pace of development picks up. If you haven’t made a trip to visit the assets, you had better get started on it. If nothing else, that part of Florida is amazing for a vacation. 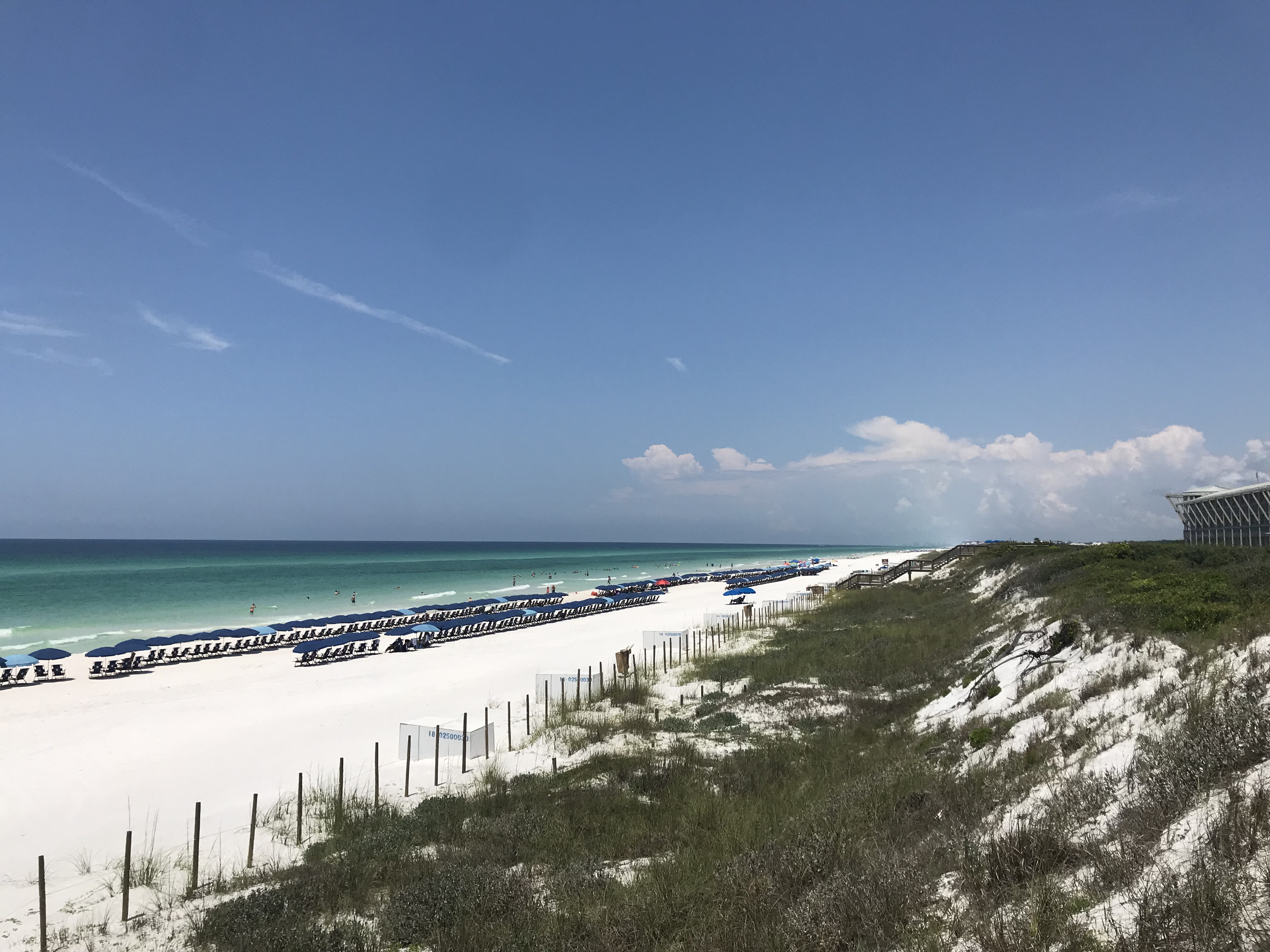 One of the nicest beaches in the world… 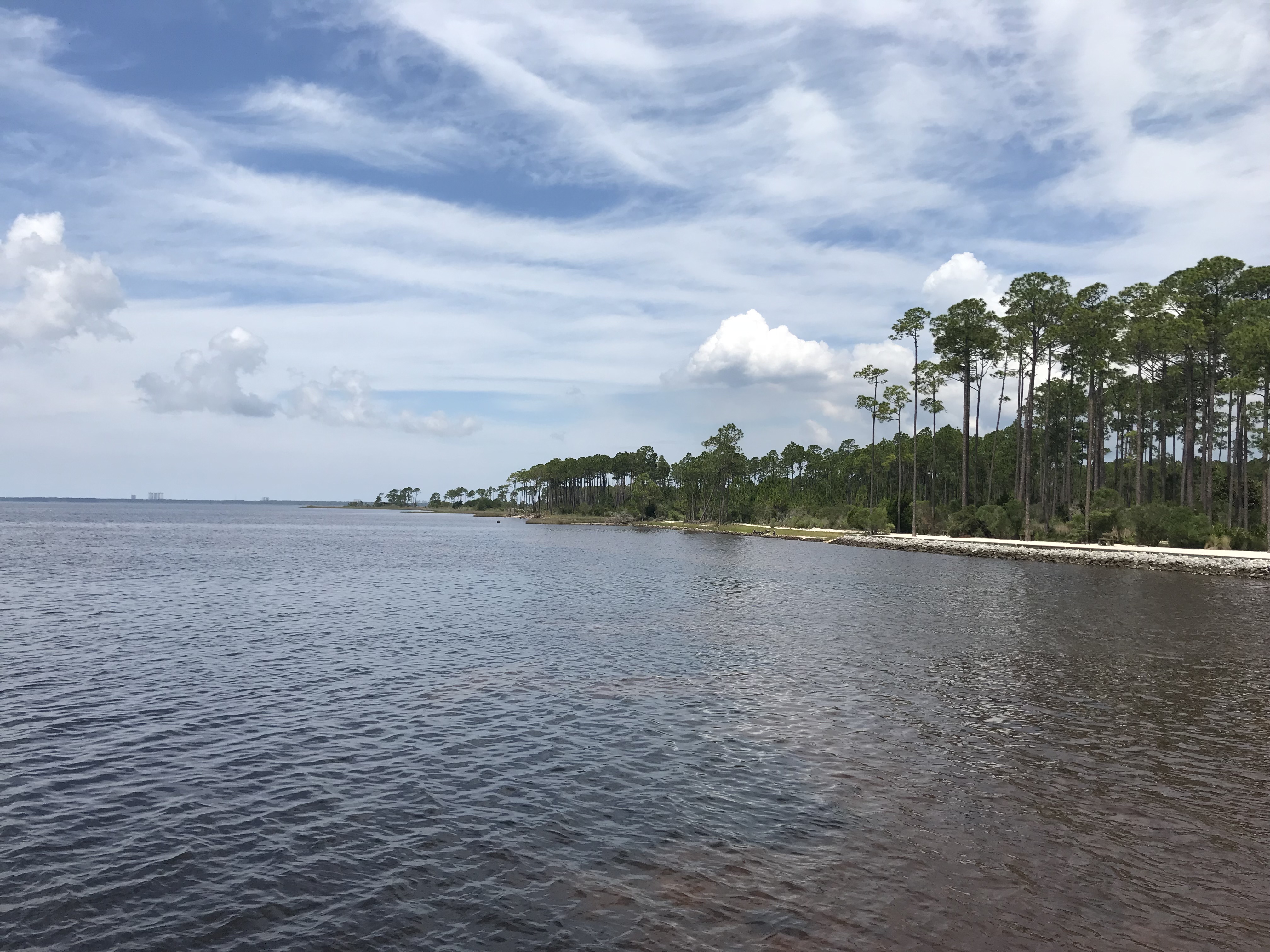