The View From ICR

Increased government regulation is a fact of life—particularly in the shipping sector. As a shipping investor, this tends to be good news; as disruption usually upsets existing trade patterns and leads to an increase in charter rates. I learned the benefit of this nearly two decades ago, when single-hull crude carriers were phased out following the Exxon Valdez accident. The resulting shortage of new double-hull tankers along with increased Chinese oil demand led shares of Frontline (FRO – USA) to increasing 50-fold within 3 years. This is because in shipping, you have very high fixed costs, hence even small increases in charter rates drop directly to the bottom line. Meanwhile, when there is disruption, you can see huge swings in charter rates. Given the high financial leverage employed by most shipping companies, when a cycle does turn, it can be stunningly explosive to the upside.

After having some huge victories in shipping during the last decade, I have continued to closely watch shipping trends, allowing me to capture a 90% increase in shares of Starbulk (SBLK – USA). However, due to massive over-ordering, allowed by cheap money, shipping has mostly been in a bear market for a decade now, with few opportunities to see substantial upside anywhere. However, that is changing. Much like how the phase-out of single-hull tankers created a huge bull market in tankers, the IMO 2020 regulation aimed at reducing airborne sulfur pollution will dramatically benefit the product tanker market. 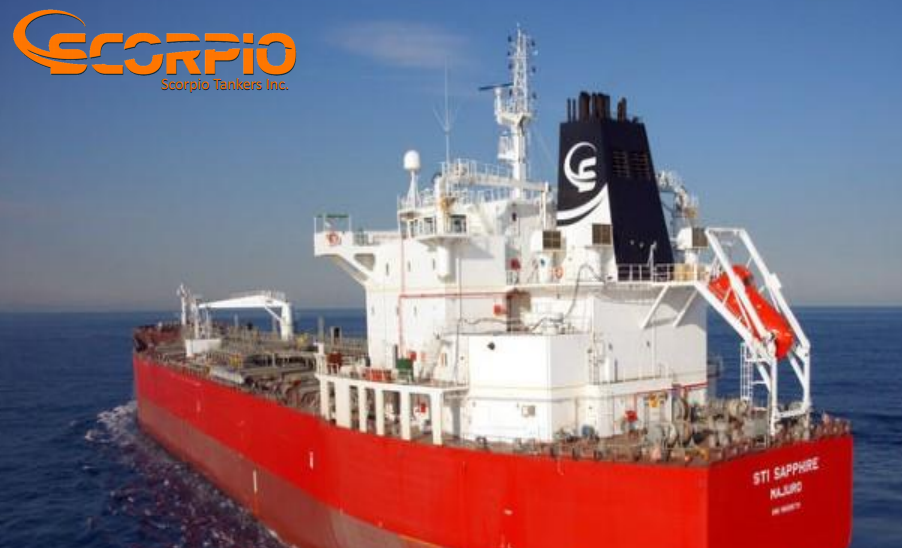 IMO 2020 mandates that all ships must either burn fuel with less than 0.5% sulfur content or install scrubbers to burn traditional bunker fuels. As January 2020 approaches, shippers are taking sides and either installing scrubbers or committing to burn low-sulfur fuel. The net result of this is that traditional trade in bunker fuel will be disrupted and lead to an increase in demand for product tankers to transport an increasing assortment of traditional and blended fuels. All of this will be good for Scorpio Tankers (STNG – USA), the world’s largest product tanker player.

IMO 2020 has hovered over the shipping industry for a number of years now and everyone has known that demand for product tankers will explode sometime in the third quarter of 2019. For this reason, there has been a massive increase in new ordering—which naturally has crushed charter rates. In fact, excluding a few short spikes, charter rates have been in a decade-long bear market and have barely covered operating costs since 2015—forget interest coverage and corporate overhead.

For me, this is all reminiscent of the phase out of single-hull tankers in the early 2000’s. For a number of years, every tanker fleet went into a re-fresh cycle ordering double-hull tankers. The lead up to the phase-out created an epic glut in vessels and crushed charter rates, nearly bankrupting every player in the industry. However, when the phase-out finally hit and tonnage left the water, the move higher in charter rates was stunning. I believe we are at a similar inflection point in product tankers. The new order book is skinny, a substantial number of older boats have been scrapped or will be scrapped as the cost of scrubbers is prohibitively high, while burning low sulfur fuel is too expensive in older boats. Meanwhile, demand to transport fuel blends is about to expand by somewhere between 5% and 15% depending on who’s studies you believe.

The turn started in November. No one expected it. While the order book has been slim for a while now, demand had also been weak—which led to a substantial increase in scrapping. Then, crude tanker rates spiked due to an increase in Saudi exports, older LR product tankers switched into the crude market while new Aframaxes stopped competing in the clean market. Arbitrages opened up due to US shale producing light sweet crude (high gasoline content), US jet fuel started having shortages, there were gluts of jet fuel in Asia, and regional naphtha spreads increased. I can go on, but a perfect storm of arbitrage hit at a time when crude tankers stopped substituting in the clean market and older product tankers went into the crude market. Tanker rates spiked and haven’t looked back. We are now at 4-year highs, when no one expected much traction until the fall of 2019. If the market is tight now, I believe that the strength in the fall will surprise people (particularly as the number of off-hire days will increase as scrubbers are installed). I have no idea how high charter rates will go in 2020, but they will be high. I expect them to stay high. I don’t think there will be much incremental ordering as owners expect a lull in demand by 2022 once IMO 2020 disruption subsides.

Could rates stay higher than expected for longer than expected? I don’t know. However, I own a hell of a lot of Scorpio Tankers (it is my 2nd largest position) because it is trading at about two-thirds of liquidation value, so even if I’m wrong, I probably don’t lose too much once 2020 kicks in. Meanwhile, book value is rapidly growing due to a sudden burst of cash flow along with increasing asset values. At the same time, management has gone from issuing equity to survive, to using cash flow to rapidly buy back shares at a discount to NAV. While you could say that their use of equity has been subpar over the past few years, it is what it is. If their past history is any guide, once they get their balance sheet in a bit better position, they’ll use every penny of liquidity on a buyback that will launch the shares into outer space. 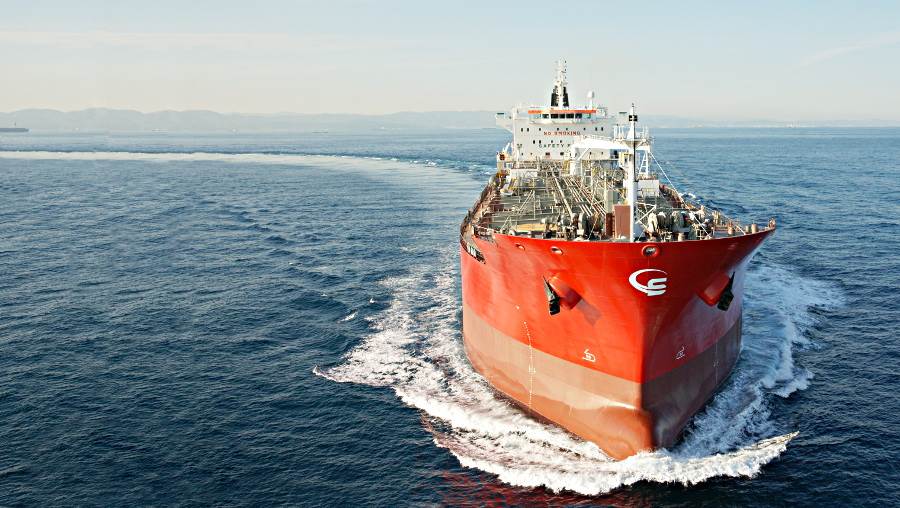 How much of a cash flow gusher will there be? Every $1,000 increase in daily rates leads to $45 million in incremental cash flow. Daily rates are up over $15,000 since Q3, when they were barely cash flow positive. That’s about $675 million in incremental cash flow. Not bad for a roughly $1 billion market cap company. Why couldn’t rates for an LR2 get to $50,000 a day and stay there for a few years? I know it sounds crazy now, but so did rate projections for double hull VLCCs in 2002. If we get to those levels, STNG will be making nearly $2 billion a year, allowing it to rapidly pay down high-cost debt and then use all cash flow to buy back shares. I’m not saying that $50,000 is my prediction (it isn’t) but it’s not impossible either. I see STNG as an amazingly leveraged call option on what will happen in a sector that was supposed to get tight in Q3 2019, but is already tight today. Meanwhile, following the most recent highly dilutive capital raise, my downside has been dramatically reduced.

As a result of the above, I have made Scorpio a rather large position. Remember, this is shipping, bad things happen to good investors. Scorpio is highly leveraged, it has in-chartered boats which adds to the leverage, it has sale lease-backs at unattractive rates leading to more leverage, it just had to raise equity to make it until IMO 2020 kicks in. The balance sheet is a mess, but rates are turning. If rates keep turning, all will be well. If not….??? Caveat Emptor!!

Disclosure: Funds that I manage own shares of STNG