End Of The Road…

All Ponzi schemes follow a basic rule; as long as more money is coming in than out, the scheme can continue to inflate. When money stops flowing in, the scheme collapses—often quite rapidly. I believe that Tesla (TSLAQ – USA) is near the final stages of this arc. Excluding stock option exercises, cash is no longer inbound; meanwhile Tesla can no longer use financial shenanigans (more this weekend) to hide the rapidly accelerating losses and pent-up cash out-flow. While the timing is still a bit unsure, I’m at the point where I’ve pushed my chips across the table and maxed out the position. It finally is gonna blow!!

Yeah, I know, I promised myself I wouldn’t do another TSLAQ piece until the bankruptcy (or Elon’s overdose), but I cannot help myself. Every few years, the stock market gives you a chance to bet big on something with a huge asymmetric payoff (in this case, I’m talking about long-dated put spreads and a guaranteed risk profile if I am wrong). I have been in the markets for a long time and buying long-dated put spreads on Tesla is the best trade I’ve seen in many years.

In the past week, we have learned that;

-yet another Tesla has lost a wheel due to “Whompy Wheel” (google it). “Whompy Wheel” is a well-documented fatal Tesla flaw with dozens of occurrences, caused by poorly engineered suspensions (they’ve paid hush money to victims so they’re complicit) where wheels fall off Teslas during normal driving, leading to multiple fatal crashes. 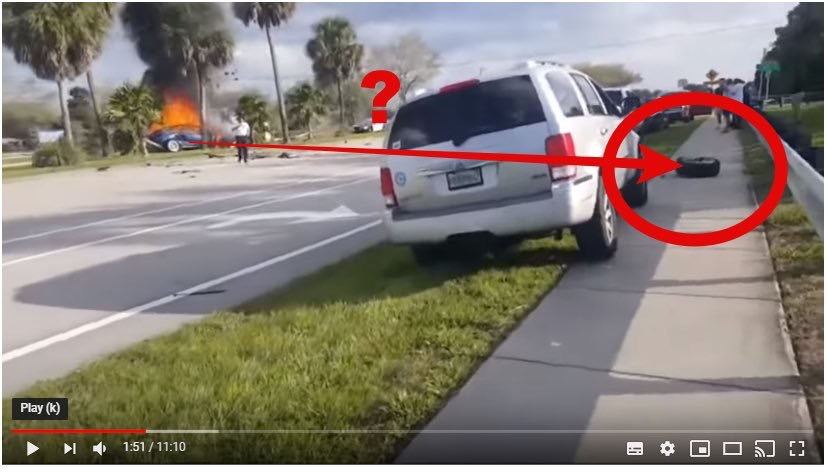 Elon has known about “Whompy Wheel” for years, yet continues to sell defective cars that kill people

-after the car crashed, the driver was burned alive due to faulty door handles that wouldn’t open once power was down (friends really shouldn’t let friends drive these deathmobiles)

-the SEC is holding Elon Musk in contempt for blatant disregard of the prior settlement agreement. I suspect Musk is ultimately pushed out of the company as a result. At the very least, they cannot raise capital until this is settled. The longer the standoff lasts; the more likely it is that the market realizes that vehicle demand has died and the business is imploding—not exactly a good thing when your valuation is as stretched as Tesla’s is

-Tesla is closing most stores and service centers to save money, yet severance and lease termination will likely be larger than Tesla’s current liquidity balance. Such a move should be done in bankruptcy and in all my years, I have not seen a bankruptcy/non-bankruptcy announcement such as this (without any DIP even secured!!)

-Tesla is dramatically reducing vehicle prices to push faulty legacy inventory on consumers in a last ditch cash grab. Tesla’s cash needs are so extreme that they’re doing this despite trying to simultaneously sell a higher priced version into Europe where many buyers will simply return the car (under EU law) and accept a cheaper version,  which will likely lead to negative margins on most vehicles sold this year

-Tesla’s GC has looked at some piece of information and left the company, despite coming from a firm that specializes in white collar criminal defense. We don’t yet know what was so repugnant that he left, but it had to be rather awful as they’ve also lost their entire accounting team twice in the past year.

That all happened this week!!!

I don’t know how they’ve propped the stock up for the past year (it really defies logic) but the end is near. Tesla vehicle demand has collapsed globally. The cars have proven to be the most dangerous luxury cars on the road, while often requiring extensive maintenance at a time when Tesla has cut servicing to zero (meaning that you cannot fix your car even if you want to). Fortunately for Tesla owners, cars break at a rapid pace; which saves the drivers from self-immolation when their Teslas explode through normal usage.

It has been many years since I have seen as good of a chance to take a shot on goal while the goalie is off doing drugs behind the stadium. In fact, there are so many different plot-lines suddenly converging and there are so many ways to win here that any one of these shots on goal could lead to the final collapse. 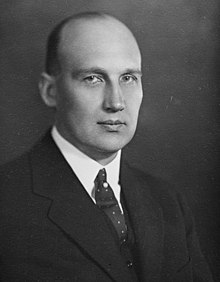 I’ll have a much longer Tesla piece this weekend, but wanted to rush this out because, quite frankly, Tesla put spreads are a freebie here and it won’t last.