At this site, I’ve never shied away from unpopular truths—in fact, I think that shining light upon them is vital to logical thought and solid investment returns. With that out of the way, I’m going to dive into the klusterfukety global government response to COVID-19. Oddly, despite science being fact-based, each country charted its own path—showing that the pandemic itself is a political adventure and science comes secondarily—if at all.

Let me start with a few disclaimers; I’m not a biologist, I am not a virologist and I don’t intend to dwell on the existing data, as most of what’s out there is buggy at best and often doctored for political reasons. Besides, I don’t think hard-data is important to the rest of this post. You see, I am a common-sense guy. In a world where governments have lost their collective minds, I feel I have something of an edge here.

If you read nothing else, read the following; had they stopped this thing in Wuhan, we would be right to use a containment approach to COVID-19. Instead, it’s everywhere and despite your personal opinions on the issue, it isn’t going away until most of us get it. There, I said it; you can hide in your basement, but you’re still probably going to get COVID-19. You can quarantine a whole nation; they’ll just get it next year. We are a global economy and this is now a global disease. 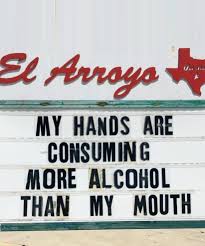 Whether you like it or not, the world is going for “herd immunity.” Unfortunately, there is no other viable option; there will be no vaccine, there will be no miracle cure and besides, the virus isn’t even all that dangerous if you are young and healthy. Simply put, COVID-19 won’t flame out until 50 to 80 percent of us get it (the precise number is open to debate).

For the past century, most people have accepted that from time to time they’ll get a cold or flu. It was considered a fact of life and an inconvenience. Somehow, in this age of fake news and social media, a disease that’s a bit worse than the annual flu, has taken on a persona that’s terrifying. I understand why that’s happened; the media and various “influencers” sell fear and astute politicians harness this fear for votes. Meanwhile, anyone with a dissenting voice is marginalized. Along the way, data has been tampered with and facts have become bastardized. Is anyone else disturbed that the Democrats and Republicans each support different miracle cures? Basic science hasn’t been this politicized since Galileo opined about celestial bodies. 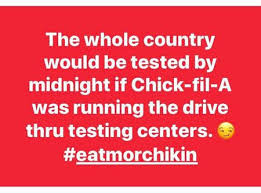 Now, I don’t intend this post to be political; you can twist most data to prove almost any spectrum of facts. Rather, let me throw out a strawman; let’s assume COVID-19 led to almost certain death, do we have the ability to stop it? We could quarantine all of humanity for years, but COVID-19 would still be out there; it wouldn’t die out—there would always be new flare-ups as people got sloppy or ignored the rules. We tried an aggressive quarantine in America and did little more than “flatten the curve.” Unlike smallpox or polio, there will never be a vaccine (there has never been a COVID vaccine for a variety of reasons)—therefore, as soon as quarantine ends, we’d all begin to spread it again, as there will always be infected humans. Countries that hermetically sealed their borders would not be immune either—they’ve simply deferred infection. Eventually, there would be an accident—one single pathogen would undo years of work. You can quarantine a village in Africa and stop a disease like Ebola that strikes fast and often kills the host. You cannot stop the spread of something that tens of millions of global citizens unknowingly have, while lying dormant for up to three weeks.

I think it should be obvious that you cannot stop COVID from spreading, at best, you can slow it down so that hospitals do not become overwhelmed. Instead, governments are passing draconian and arbitrary laws that do little to slow the spread, yet destroy businesses and communities. If anything, this takes a biological crisis and turns it into an economic one. 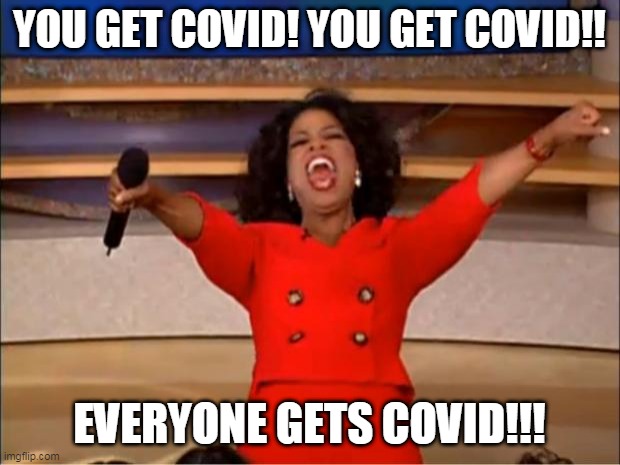 I don’t have the answers here, I don’t have solutions, but I know one thing; putting your head in the sand and hoping COVID-19 goes away is foolish. It is time for everyone to accept the inevitable and figure out what that means for themselves and their countries. The current checker-board approach in the US where each state and even each county takes a different approach—is simply making a mess of things.

Here in Miami Beach; we have a 10pm curfew, we have fines and jail time for not wearing masks in public, bars are closed, restaurants can only have outdoor seating and the beach was closed last weekend. It is not clear what any of these measures actually accomplish if tens of thousands are marching around in protests without masks. Meanwhile, code compliance is sporadically and arbitrarily enforcing the curfew at various restaurants—giving rule-breakers a clear advantage. As I made my rounds at some of my favorite restaurants this week, owners finally broke down the brave façade; they confessed that they’re financially bleeding to death. Dozens of prominent restaurants have already shut their doors for good—some of these restaurants have been around for decades and survived multiple economic cycles. If the laws are consistent, you can manage your business—if the government changes the rules every few days to combat a bad cold, what are you supposed to do? We’ve opened, closed and changed the rules almost every week here. There is no clear goal, no clear agenda and no real purpose to these regulations; except to make it appear that the government is doing something—meanwhile, most residents in South Beach are defiantly not wearing masks; finding the whole process to be a ridiculous nuisance.

I think it is time for everyone globally to finally admit that COVID-19 is here, that we are powerless to stop its spread and that most of us are going to get it. The focus should be on protecting those who are elderly or compromised from a health standpoint. When you start from that framework, you can then think through the consequences and adapt policy appropriately. If you hope you can protect everyone from it, you’re going to postpone the inevitable, while destroying the economy. Once again, I don’t know what the right approach is, but I know that what’s being done today is asinine. It’s time for global leaders to wake up.