Let’s set some ground rules here. As far as I’m concerned, Bitcoin is a Ponzi Scheme. If you think Bitcoin is the future of money, a store of value or any other nonsense, I’m not going to disagree with you. Every good scam needs vocal and loyal apostles. Go out and spread the gospel—you have my support as I’m long. In my mind, Bitcoin is a Ponzi Scheme and I’m going to use the math of Ponzi Schemes for the rest of this post. If that demeans your crypto god, I don’t care. If it turns out that Bitcoin is real, and the PlanB guys got it right, you’ll eventually forgive me as we’ll all be too rich to care.

For some backstory, in May of 2016, I wrote on this site about how I was buying Bitcoin at roughly $450 only to get hacked and have my Bitcoin stolen at Bitfinex. I cashed out the rest of my stash for a small overall gain and missed the great Bitcoin bubble of 2017. 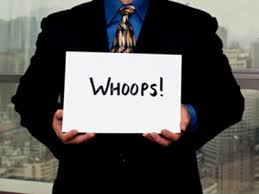 Since then, Bitcoin peaked out and collapsed. Many of my friends thought it was done—a classic speculative bubble that popped. Then JPOW and his merry band of international money printers took control of things and had a drunken debauchery of global currencies. They printed so much that 7th tier speculative bubbles began to reflate. That re-primed my interest in Bitcoin, particularly as the chart started looking less like an “echo bubble” and more like a giant continuation pattern—especially as interest in Bitcoin amongst devotees never waned. However, what really grabbed my attention was an obscure OTC listed entity named Greyscale Bitcoin Trust (GBTC – USA). This entity has been accumulating Bitcoin since 2013, but during 2020, the rate of purchases began to go parabolic.

During the second quarter of 2020, GBTC bought approximately 83,800 Bitcoin. This doesn’t sound like much, but let’s do some quick math here. There have been approximately 18.5 million Bitcoins mined to date. Roughly half are owned by “whales” and other true believers who are unlikely to sell—yeah, I made that up, but it does roughly triangulate with the mid-point of ranges from many people who follow these things. Another 10% of Bitcoins (the number is open to debate and could be much higher) are “lost” as people forgot how to access their wallets. I know, these are abstract numbers and all, but let’s just roll with it for now. That means that 60% or 11.1 million Bitcoin are “locked up” and the remaining float is around 7.4 million. During Q2, GBTC bought over 1% of my estimated free float and now controls 390,000 Bitcoin or 5.3% of my estimated free float. The key thing is that the rate of purchases is accelerating and this is before Bitcoin broke through the magical $10k barrier over the weekend.

Now, GBTC isn’t alone. There are a bunch of other products hoovering up coins. Square is the other big one and during the first quarter, they processed $306 million in Bitcoin revenue. It’s hard to pull that figure apart and tell what percentage is purchases compared to redemptions. Still, the number is up 71% quarter-on-quarter and 367% year-over-year. This is huge growth. Finally, almost every week I hear of another hedge fund that has raised tens of millions in capital and intends to do something “special” in crypto—a euphemism for buying Bitcoin and a collection of random ShitCoins. The point here is that it isn’t just GBTC hoovering up the coins, there are plenty of other entities buying. In fact, this reminds me a lot of Tesla (TSLAQ – USA) where the shares are functionally worthless but retail imbeciles and price-agnostic ESG-focused ETFs ended up cornering a market where most of the float was held by insiders. 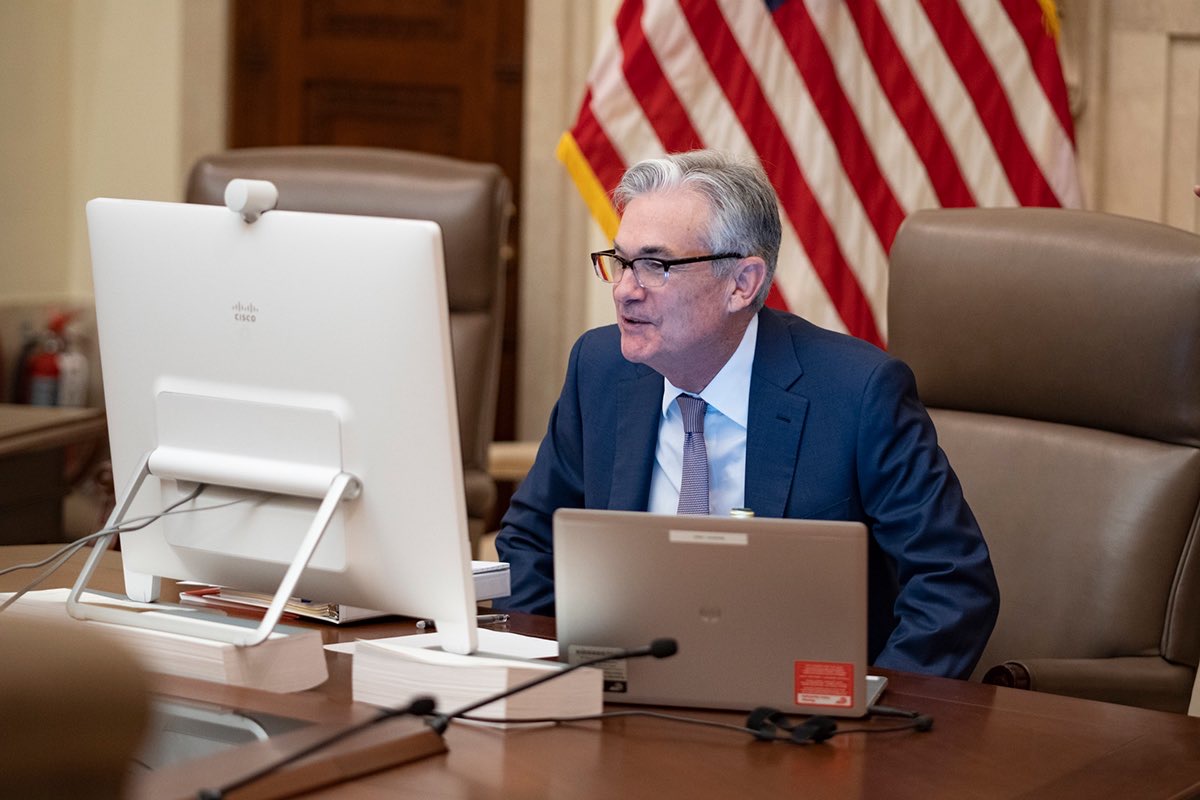 What’s happening with Bitcoin also reminds me of a rather similar asset; gold. You see, back in late 2004 gold was an asset that was hard to buy as an active institutional portfolio manager. You needed separate accounts at random metal brokers, custody was always annoying, you paid insurance and storage fees. Basically, no fund wanted to own gold, except through futures that had their own roll cost. Then the SPDR Gold Trust (GLD – USA) was listed. It hoovered up the free float of gold and directly contributed to the price surge over the next decade. GLD became a mechanism whereby investors could use their brokerage accounts to bridge the two worlds of physical assets and financial assets. Suddenly, all the capital in retirement accounts and pension funds, including all sorts of institutional vehicles was free to invest in physical gold. It became easy to own gold.

GBTC is the same. There was no mechanism to buy Bitcoin until GBTC was listed and became liquid. Now capital can freely flow into Bitcoin. Once inside of GBTC, unlike other ETFs, it isn’t coming out except through fees to the sponsor. Over time, entities like GBTC will corner the market and squeeze the free float higher. In fact, you can get daily progress reports on this squeeze. Like all good Ponzi Schemes, as long as more capital goes in than out, the Scheme inflates. This one is rapidly inflating. Once Bitcoin is reliably over $10k, all host of investors will pile in as FOMO is a powerful emotion. Many of them will use GBTC as it’s surprisingly liquid, saving everyone the brain damage of opening an account at a dodgy broker who may get hacked (like mine was).

I am long GBTC. GBTC is not perfect. It trades at a premium to NAV, the expense ratio is high and I’m not sure I fully trust them not to get hacked. Then again, if I’m right, the premium to NAV ought to expand, the shares will pay me a small lending fee that covers the expense ratio and if it could get onto a real exchange, it should become marginable. They may even list options one day. I also own some futures.

There are a lot of ways to own Bitcoin. I am not here to tell you which is best. Rather, I want to point out that the float is constricting rapidly and this reminds me of two prior circumstances where retail ran over the professionals (Tesla and gold). Will Bitcoin be the third time?

Disclosure: Funds that I control are long GBTC and Bitcoin futures.