I’m known as a guy who puts in 20-hour days (I don’t sleep). I work hard, party hard and enjoy life. I also go out of my way to ensure that I take a few weeks off each quarter. Wait, what? A few weeks? Yep.

Investing other people’s money is a high stress, high intensity job. You never know when a news event will send things into chaos. You always have to be alert and have the adrenaline pumping while trying to analyze the news before anyone else realizes the significance. Sure, I have a core book which I don’t think too hard about, but the torque in the portfolio comes from capturing the global micro inflections and especially from the Event-Driven book. Those take constant monitoring. 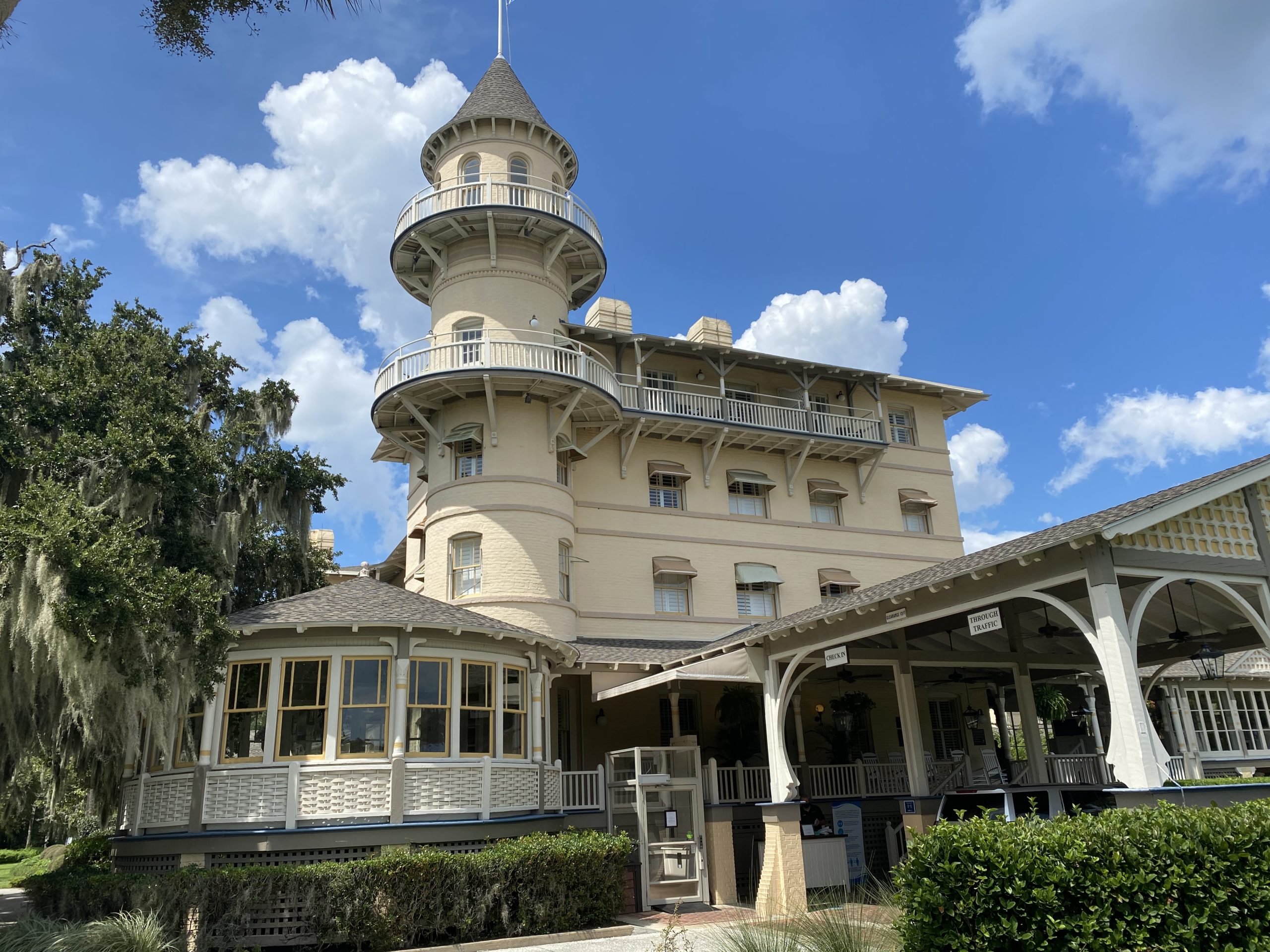 Couldn’t head north without stopping off to see some history. This is the Jekyll Island Club where some asshole bankers schemed up the Federal Reserve that has enslaved us all…

I believe strongly that you are either in the markets, or you’re on the sidelines. You cannot be partly engaged—that’s when mistakes get made. It’s ridiculous to think you can take weekends off and still stay on top of everything. There’s always someone else who’s hungrier and faster than you. At the same time, after a few months of nonstop work, I start to feel that my focus isn’t as keen as it should be. Unlike many of my friends who soldier on, I know it’s time to take exposure down and take a few weeks off.

Now, this doesn’t mean I don’t check in. That would be irresponsible. Rather, I check the news in the morning, make sure nothing is moving my names and then keep the rest of the day to myself. I’m not looking to add new positions and will be alerted if something happens intraday that requires my attention. Otherwise, I try and step away from the markets and focus on something else—if not, I’ll likely get drawn back in. I then stay on vacation until I feel ready to fight it out again in the trenches or something happens that I feel I should capitalize on. From the day I declare vacation over, I am 100% focused on the markets again. 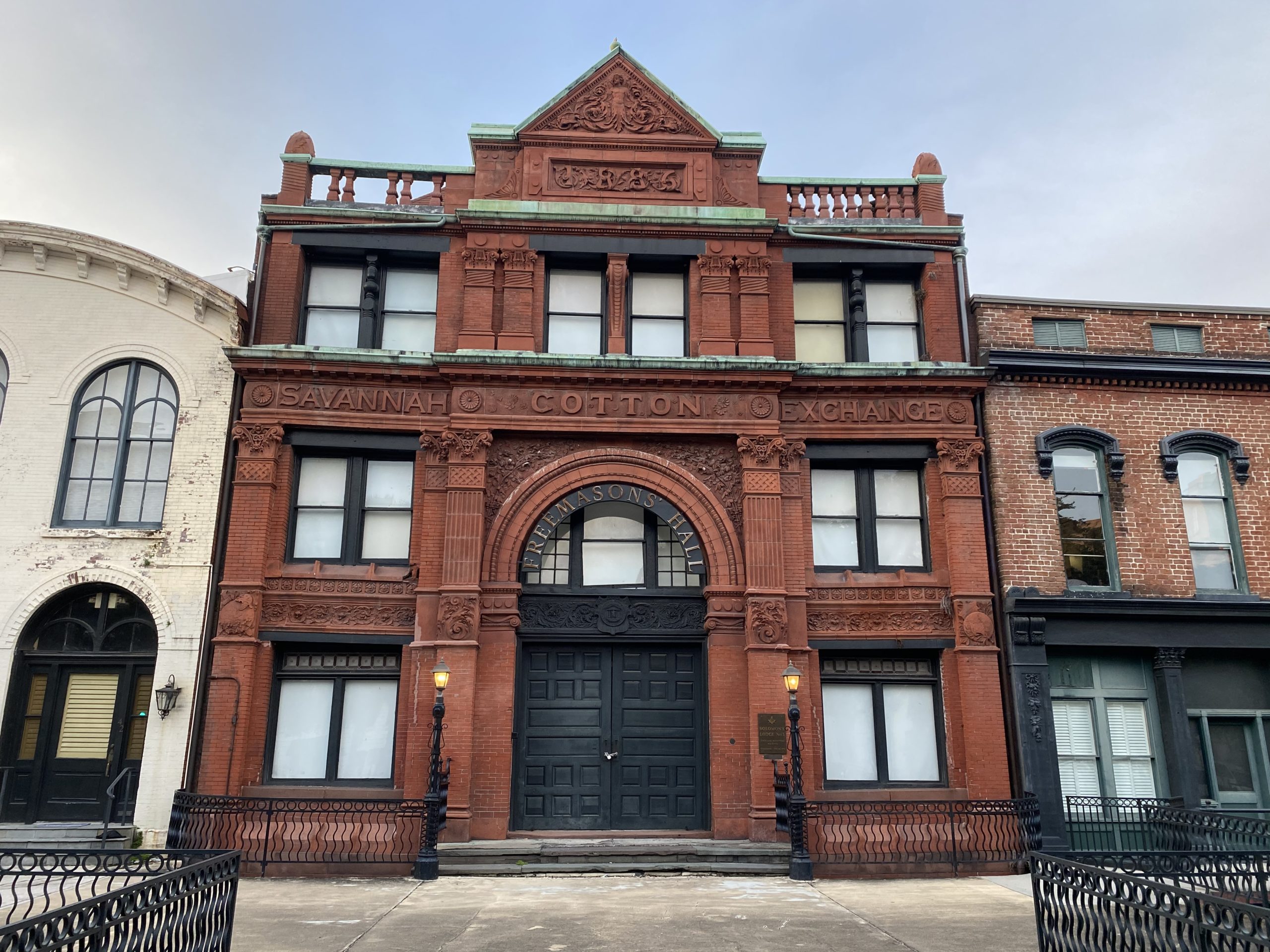 Sometimes, vacations are forced upon me. I have a rule that when I get two big ones wrong, I cut back dramatically and take a break. The worst thing you can do in this game is to try and recoup losses in some new position when you’re on a losing streak. Sometimes, I’ve had such a ridiculously good run that I know myself and worry I’ll do something stupid—this is another time to step away. You’re always dangerous after you’ve been winning big. (I feel that way today. Ever since March, I’ve simply been on fire). Sometimes, the markets are quiet, your exposure is low and it just feels like a great time to go on vacation—particularly if you just made it through a grueling earnings season. There are lots of reasons to go on vacation and all of them are likely correct. I feel strongly that most investors spend too much time in front of their screens reacting to things and too little time taking a step back and looking at the big picture.

In this industry, we all have bosses and clients. I know how hard it is to tell them that it’s time for a few weeks off. It sounds like you’re being irresponsible. Trust me, it’s far more irresponsible to show up to work burnt out and miss some key piece of data. Over the years, I have told dozens of friends that they needed a break—you can just tell by talking to them that they’re exhausted or seeing things wrong and sitting at their desks will only compound the problem. They always push back, lose some more capital and then agree with me. A few weeks or even months later, they come back fresh and focused—capable of seeing past what was holding them back. 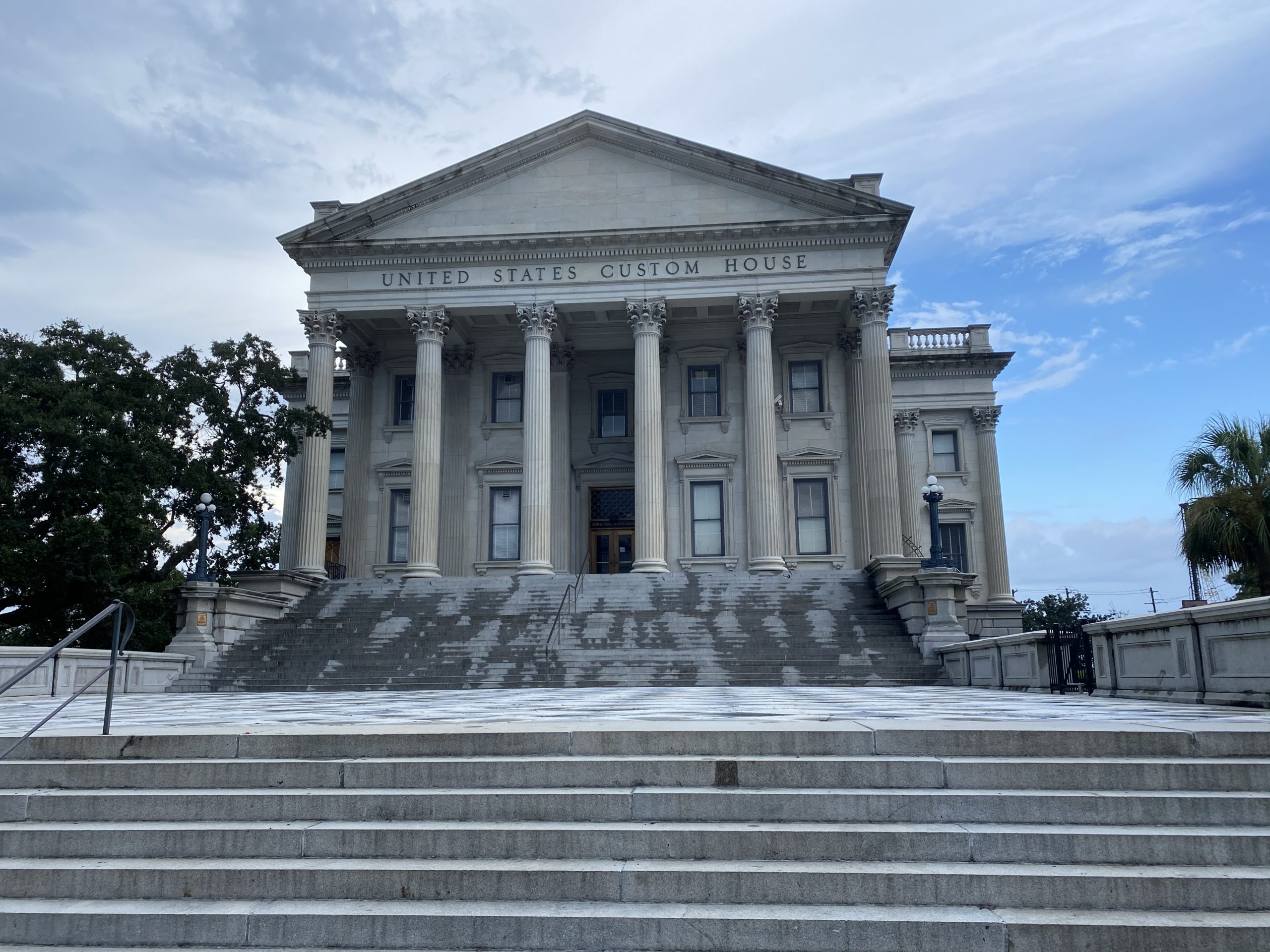 Vacations have to be at least two weeks. For whatever reason, the first week off will still have latent client calls you booked weeks ago, CEOs you’ve been trying to get in touch with, that one last position you couldn’t quite get out of. It’s only the second or third week where you can really relax and think through the big picture without getting drawn back in. I know it sounds crazy, but three weeks is usually the magic number for me. Any less and you haven’t had enough time away, any more and you’ll never be able to catch up.

This is a long-winded way of saying that nothing good ever happens during the end of summer—especially after the market has just gone parabolic. I recommend you all de-gross and take some time off. Normally, I’d be overseas exploring some foreign country, but COVID put an end to that. This year, I promised myself I’d try and see more of the US. It’s such a great country. I know places in Central Asia better than the states next to me. Over the next few weeks, I intend to fix that. I’m now in Spartanburg, South Carolina and not sure where I’m headed next—the best sort of vacation…