I’ve been spending more and more of my time on Event-Driven (ED) trading strategies because I see the most opportunity there. 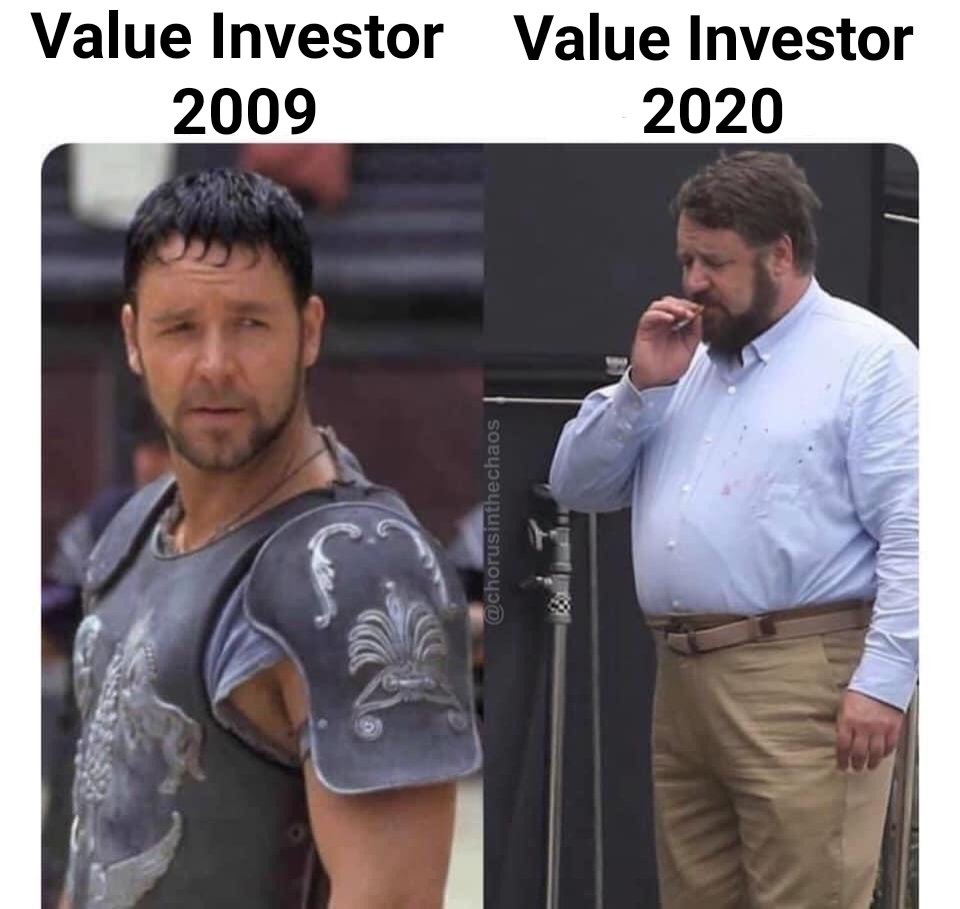 I’ve already spoken about how SPACs often diverge from their own warrants—mainly because the Robinhood platform doesn’t allow its clients to play along in the warrants. Back in June, I played this fact very profitably in Nikola Motors (NKLA – USA) where the spread blew out so widely that it didn’t even make sense to bother hedging. Holistically speaking, Nikola is a questionable business plan with a ticker symbol. Hyliion, which is getting acquired by Tortoise Acquisition (SHLL – USA), doesn’t even appear to have a business plan—it’s simply a promote. As a result, I’m going to hedge this one out.

Now let’s do some quick math. If you buy a SHLL warrant at $22.50 and exercise it for $11.50, you’ve created SHLL at a cost of $34, which is a $14 spread to SHLL common. Now, you can go out there and short SHLL, but that will cost you north of 1% a month and there’s no guarantee that the borrow rate won’t increase or that the borrow won’t disappear. If I remember back to NKLA; every hedgie I know eventually put on some version of this arbitrage spread, and as a result, the borrow spiked to almost 1000%. As everyone crowded the borrow, put/call parity blew out to insanity levels—hell, I actually wrote puts because they paid too much. After seeing the carnage caused by parabolic borrow fees at NKLA, I don’t want to get chased out of this trade as my hedge fund brethren slowly become aware of the spread. Instead, I want to lock it all in today. Besides, why short common when you can sell the November 40 call for $15.50 instead.

Let’s look at the math;

-If SHLL closes over $40 for November expiration, I’m going to be assigned short SHLL and effectively earning the arbitrage spread (they’ll register the warrants sometime between late October and early November). The benefit of the calls is that I’m getting an extra $7.50 in premium ($15.50 – $8 intrinsic) added to my warrant’s $14 spread to common, increasing my return to $21.50 per unit for the roughly 59 days I’ll need to hold this.

-if SHLL closes at any price under $40 for November expiration, I’ll end up with warrants of an indeterminate value, but I’ve taken $15.50 out of their cost basis—hence they’re now costing me $7. The closer the shares are to $40, the more that I make.

Now, there’s no such thing as a free lunch in arbitrage. The risk here is that as Hyliion fades into oblivion I have a mismatch as I’ve paid $22.5 for warrants and only received $15.50 for the calls I’ve sold. This means that at the point where the warrants are only $7 in the money or $18.50 per SHLL share, I start to lose money on this ED arbitrage trade. Remember how I insinuated that Hyliion is fundamentally worthless? Well, I want to protect my downside under $18.50.

In order to do this, I’m going to sell calls in a ratio that leaves me a bit more exposed to the call side. The net result of this is that if SHLL shares rally, I get structurally shorter as I’ve oversold the calls, but I’ve also protect my downside as I’ve collected a bit more premium. Fortunately, I can always “roll-up” my calls or delta hedge with more warrants if SHLL rallies—if you don’t know what this means, please don’t try this at home. Rough math says that 14.5 calls for every 10 warrants is an even money trade and I’m playing it at roughly midway between parity and even money. Fortunately, when I look at my right-tail risk, I have locked in so much arbitrage spread ($21.50 to be precise) that Hyliion can really get trucking (sorry folks, I cannot resist…) to the upside and I’ll still make money on this one. If you’re particularly worried about the left tail, as Tesla Battery Fraud Day was a flop and Nikola “It’s Mostly Made Up” Motors is melting, there are plenty of put strikes you can buy to cleave off your downside risk. 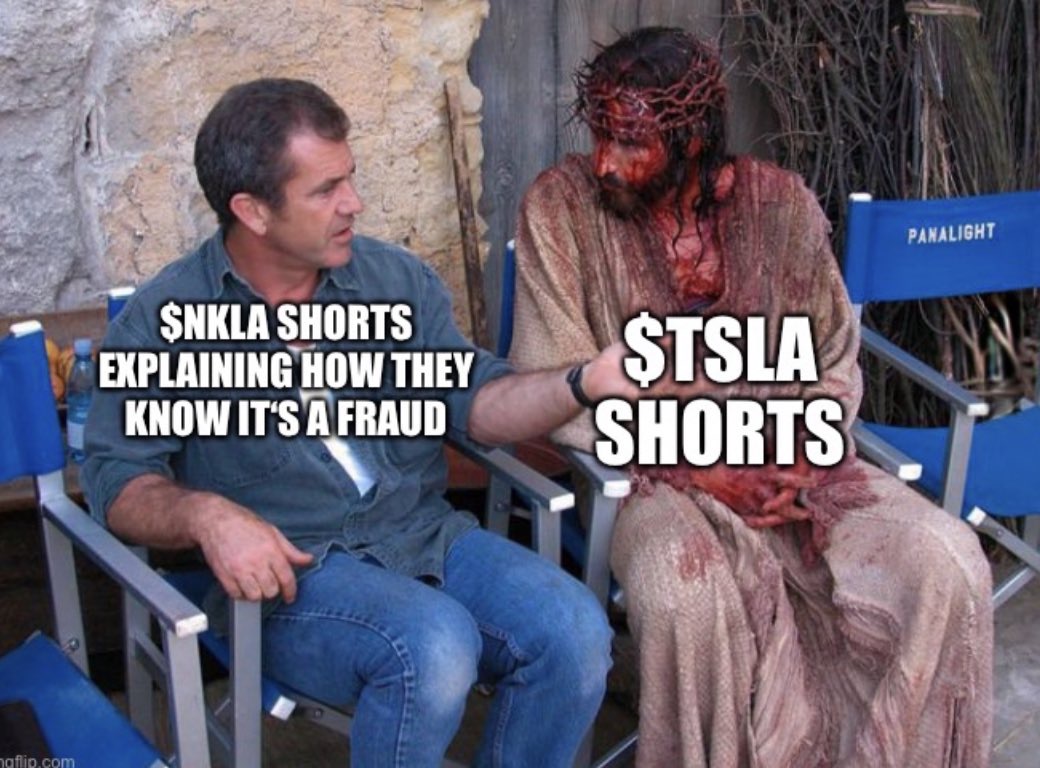 As always, when dealing with SPAC warrants, there are a billion ways to get screwed. In fact, there are so many that I’ve sort of lost track. There’s basis risk, there’s cashless exercise, there’s forced exercise. Hell, the shares underlying the warrants haven’t even been registered (please read the prospectus if you’re going to play along). I’m not saying this is risk-free, but I sure like the odds. Besides, since I’m reasonably well-hedged here, I can re-allocate some of the capital that I’ve extracted from the market when I chose to de-gross over the past few weeks and avoid taking on much added risk.