Why This Reflexive Ponzi Scheme Will Continue…

People frequently point to Bitcoin having a globally distributed ledger. That may be an interesting attribute, but to me, it’s a globally distributed Ponzi Scheme. It’s amazing to watch as thousands of people pump Bitcoin across all nature of platforms. These people may not know each other and they may even dislike each other, but they’re all united in pumping Bitcoin higher. It truly is stunning to watch the global uncoordinated pumpathon.

A little over 100 days ago, I wrote about how Bitcoin was my favorite Ponzi Scheme. During that time, the coins have appreciated by roughly 50%, which is a stupefying nice IRR, especially when you’re playing with a position maximum exposure. However, I think we’re just getting started. 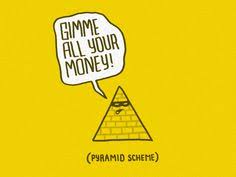 Let’s go back to what I wrote about Grayscale Bitcoin Trust (GBTC – USA) hoovering coins. At the end of July when I wrote about it, there were 406.6 million shares of GBTC outstanding. As of Friday November 13, that number had grown to 531.6 million, or an increase of 125 million shares. That’s equivalent to about 119,000 additional Bitcoins purchased during a brief period of time. To put this into perspective, the total “free float” is somewhere between 6 and 8 million coins. Hence GBTC purchased somewhere between 1.5% and 2% of the “free float” during this brief period of time.

Where else can you earn an 18.1% risk-free 6-month arbitrage return in an asset trading over $150 million in value a day? You think the inflows will stop anytime soon?

Now add in the 38,250 coins that Microstrategy (MSTR – USA) purchased and the 17,732 that CEO Michael Saylor personally owns and you have almost another 1% locked up. There are dozens of entities also hoovering up coins, many of which are not likely sellers in the near term. Almost every week, we learn of a new vehicle with big marketing resources behind it. Do you think Fidelity is launching their Bitcoin vehicle without a substantial marketing campaign? In their mind, unless they raise a few billion dollars, their fund has been a failure. Just think about what that sort of inflow would do to such an illiquid market.

If you think back to what we’ve learned during the whole active vs. passive debate, you’ll remember that once the ETFs and closet indexer mutual funds corner a certain percentage of the free float, the shares gravitate dramatically higher on rather insignificant incremental buying. Is it any wonder that PayPal (PYPL – USA) allowing the purchase of Bitcoin has powered the price of Bitcoin higher in the past few weeks? 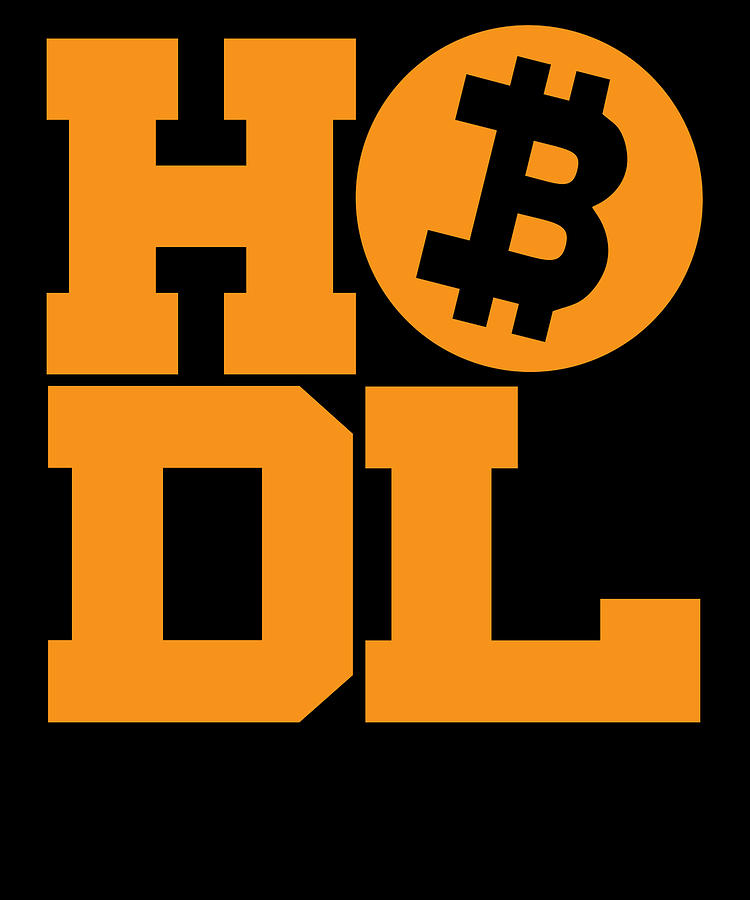 Want to know how powerful this new wave of institutional buying is? Go look at a daily chart of Bitcoin. I joke with my friends that every weekend, Bitcoin swoons because you don’t have GBTC buying. I know it’s an oversimplification because you also don’t have any other ETFs in the market, private funds aren’t getting any new inflows, the futures market is closed, retail cannot add on dips with the Fed wire system hibernating on weekends and whatnot, but it is clear proof that Bitcoin has increasingly been hijacked by institutional investors. Then, like clockwork, after the weekend fade, we power higher once the institutions get back into the market on Monday.

All I know is that we’re rapidly cornering the “free float” and getting to that point where we have the moonshot. Normally, when I have a 50% gain this fast, I think of taking some off the table as there’s always a pullback. Instead, I’m hoping for a pullback so I can add more. I suspect that Bitcoin will be one of the best performing asset classes in 2021—by then, the CUSIPs will control the whole “free float.” I want to be as long as possible for when that happens.

Disclosure: Funds that I control are long GBTC.