Everyone Back In The Pool… 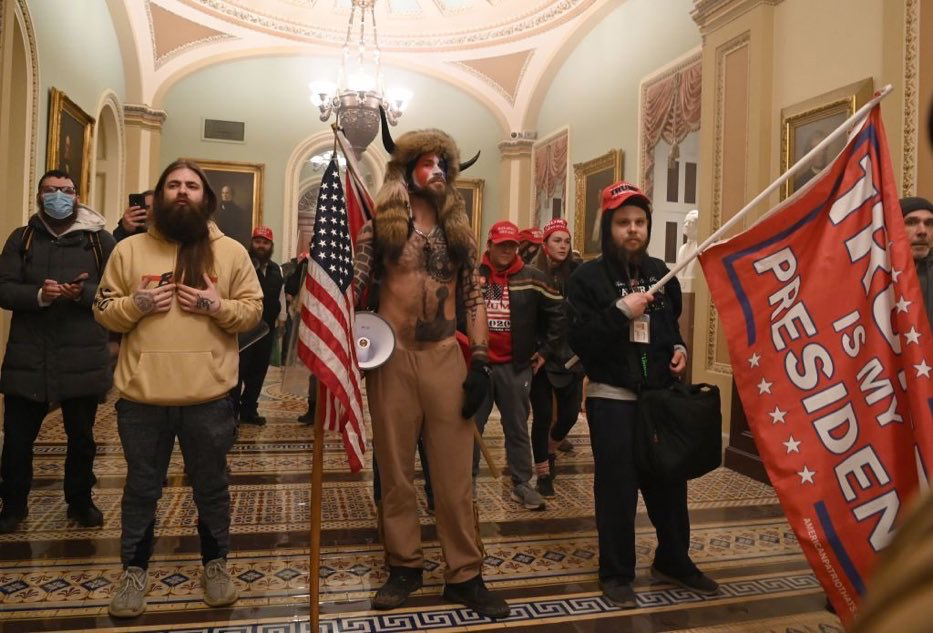 Yesterday, January the 6th, a motley band of MAGA, Antifa and what appears to be a Minotaur, entered Congress uninvited. They had no plan, no leadership, few allies and no clear agenda. They were united by anger and a desire to fix something that was obviously broken—yet impossible to fix without the buy-in of entrenched special interests. After spending a few hours pissing off the establishment and taking plenty of selfies, they became distracted—focused on other personal goals, like securing beer and smokes. During their time occupying national attention, they accomplished little and likely caused long-term harm to their causes. They won’t be forgotten, but they won’t really be remembered either. In many ways, their hours spent in Congress were a metaphor for the past four years of Trump’s Presidency.

Trump isn’t going to disappear, but after today, he’s politically spent. His own party, far more focused on lucrative insider dealings than serving the American people, have cast him astray. As a result, we’re clearly back on the “Project Zimbabwe” model and it’s about to accelerate. I expect money printing, more election rigging and a good deal of self-enrichment for the Biden family. When you include all the mandatory nap time, it will look quite similar to Robert Mugabe’s later years in office. In summary, we seem to be firmly back on the “Project Zimbabwe” playbook. 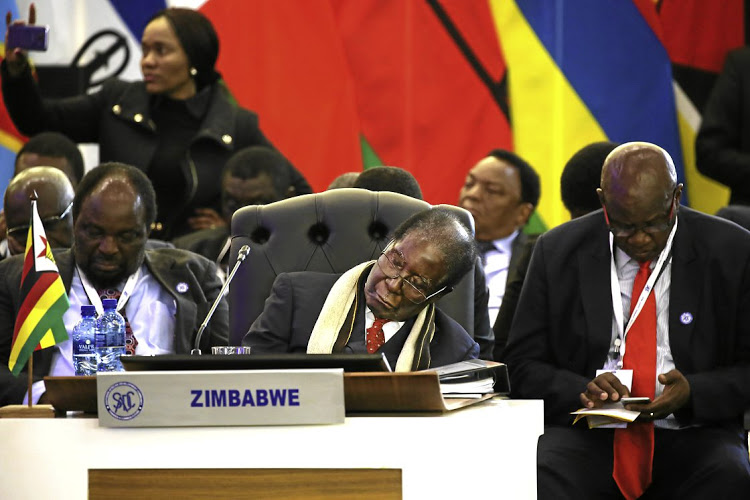 I thought something wild would happen following the stolen election and I wasn’t disappointed. As I watched the Capitol get overrun while the S&P stayed green, I realized that nothing but the printing press matters. I intend to re-gross over the next few days. I missed some upside by having a hefty cash balance for the past few months—now it’s time to get very long inflation. We’re going full-on Zimbabwe over here…