Oil Is The Wrecking Ball That We All Deserve…

I’ve been pretty clear on why oil is going higher. If you want a refresher, click here. I’ve also been clear that when oil overshoots, it’s going to create the next Lehman moment. Oil is the wrecking ball that will crush every CUSIP, because the Fed will eventually panic. Look at bonds. They’re getting smashed along with equities today. This will blow up the Risk Parity boys. Their model says that bonds are supposed to hedge out risk-off periods in equities. As expected, their model stops working when inflation explodes. 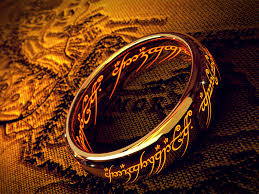 Oil is the ring to rule them all. If you think European power prices are crazy, just consider it a dress rehearsal for what’s about to happen when oil goes parabolic. Energy = Inflation and we’re just getting started here because the ESG crowd is still controlling the narrative. They’re restricting supply into an energy crisis. Meanwhile, politicians are already in panic and subsidizing consumption. Imagine a world where demand stays stable or even increases at higher prices. Failed government policies created this monster. Global politicians keep making it worse. It will take a whole lot of pain before they finally adjust course.

But Kuppy, isn’t oil up a lot already? According to who? Here’s Brent oil divided by the Federal Reserve’s balance sheet. You tell me when the bull market gets started. ‘Cause I’m still waiting for it to get going… haha

I know it’s counterintuitive, but if you want to hedge your long book against the coming inflation, you can do it with long-dated OTM oil calls. They’re stupid cheap because the curve still hasn’t figured this out. The oil curve is still backwardated. I expect the curve to flatten and even go into contango before this move is done. The contango will reflect the increased cost of producing deferred oil due to inflation. Even if I’m wrong about the curve, oil calls a damn cheap hedge to the rest of my book because those $100s could be 100-baggers… 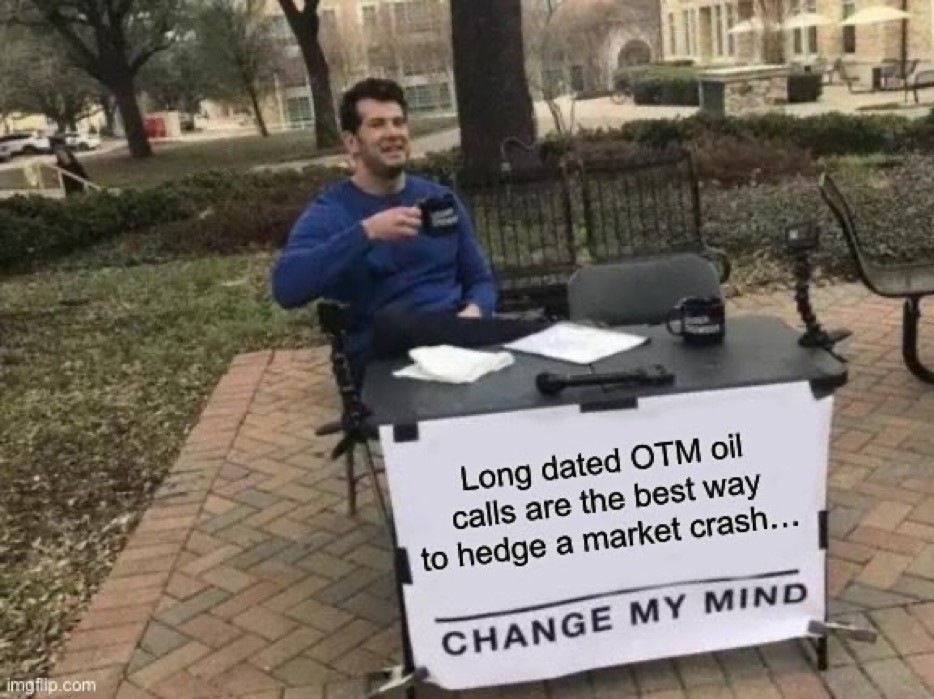 I think the markets are on the cusp of something wild. Most are not prepared…