Let’s try a thought experiment here. Fast forward into winter. The Fed has been on autopilot and has continued to raise rates. They’ve managed to crush risk assets and the “negative wealth effect” is rapidly filtering through to the consumer economy. All the guys trading meme stonks and monkey JPEGs have now returned to their prior jobs and the supply chain is “healing.” Wage growth has slowed dramatically, and the influx of labor has led to an increase in unemployment. On a year-over-year basis, every economic metric looks terrible as we comp against record stimulus during 2021. Normally, we’d call this a recession.

Meanwhile, inflation is stubbornly high, driven by oil that is now at $200/bbl, along with accelerating food price inflation. Who could have predicted that turning corn into fuel would lead to a food shortage? Who would have thought that wheat could hit $30 as the Ukraine war drags on for yet another quarter? As a result of accelerating inflation, the GDP deflator has gone bonkers, and GDP is now clocking in at negative 5%. Meanwhile, inflation is in the teens. Effectively, we’ve created an Emerging Markets crisis. We’re now Turkey. 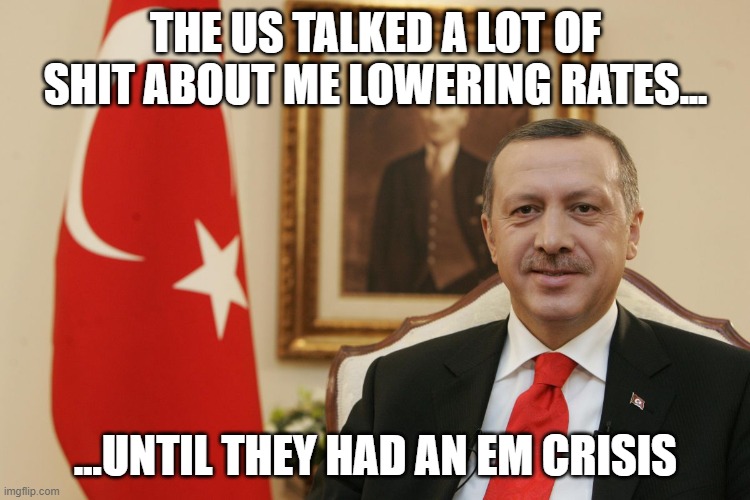 What do you think the government does? Do they reach for more stimulus to appease voters into the election? Or do they realize that it was excessive stimulus that caused this mess? What does the Fed do? Do they continue to chase oil higher by raising rates? Or do they accept that Biden is fixated on creating an energy crisis? Does the Fed simply throw their collective hands up and say that the price of oil is now outside of their mandate? Or do they continue on autopilot because inflation is in the teens? Does the Fed let everything detonate? Or do they do their best to ameliorate the effects of the accelerating energy crisis on the rest of the economy?

If you’ve read this blog before, you probably can guess at where I stand. Oil is the wrecking ball that we all deserve. The consensus view is that the Fed will raise rates aggressively if oil hits $200. I have a contrarian view—at $200, they’ll panic. They’ll blame Putin, hedonically adjust the numbers, and go back to money printing, just like they did with COVID. Remember the deluge of liquidity over germs? With oil, they’ll say that Putin is using economic warfare and the economy needs more QE otherwise oil buries it. They’ll reduce interest rates, flood the world with liquidity and activate their acronym programs. The Fed will declare war on oil and use all of their tools.

Meanwhile, the government will come in with all sorts of oil simmys to ensure that voters do not feel the negative effects of their failed oil policies. The Monetary and Fiscal branches will team up to try and make the bite of oil hurt less. In doing so, they’ll send oil intergalactic.

But Kuppy, isn’t oil up a lot already? According to who? Look above for a chart of Brent oil adjusted by the Fed’s balance sheet. Tell me this won’t normalize? Almost every other asset is well off the bottom. It’s oil’s turn. Imagine a world where oil is over $200 and oil consumption is suddenly accelerating instead of declining due to stimulus. Meanwhile governments continue to get in the way of the supply response… 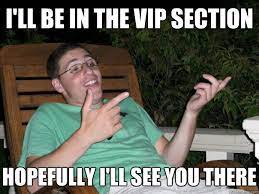 Everyone thinks there’s a ceiling to the price of oil. What if the price of oil suddenly becomes reflexive as the Fed panics to prop up the rest of the economy? Literally no one is positioned for this. Most investors are ignoring oil and fretting about the Fed. It is oil, not interest rates that will drive the rest of this decade. Oil traders are the new bond vigilantes. They’ll take the price to a level where every non-energy CUSIP detonates. The insanity phase in oil is about to commence…