The history of finance, is basically the history of ruined speculators claiming that “no one could have seen that coming.” To be successful at this game, one must focus on the unexpected—the tail risks that no one is even thinking about. However, in the echo-chamber that is modern finance, these tails often get dismissed or even worse, ignored.

No where is this tail risk more apparent than in analyzing the Fed. For the past four decades, the Fed has repeatedly over-tightened, broken something and then panic-eased while drenching everything in liquidity. This naturally leads to another bubble that overcomes the smoldering debris of last cycle’s bubble. For most of us in finance, this has been our “circle of monetary life.” There’s a reason that so many investors live by the simple adage, “don’t fight the Fed.”

However, the past few decades have witnessed a period of declining inflation. The rules seem forever changed now that inflation is on the ascendancy. In this financial crisis, the Fed is forced to raise rates and head-off inflation, rather than stand by to soothe markets. The fact that the Fed is impossibly behind the curve, has only added to the drama and confusion amongst most on the street. 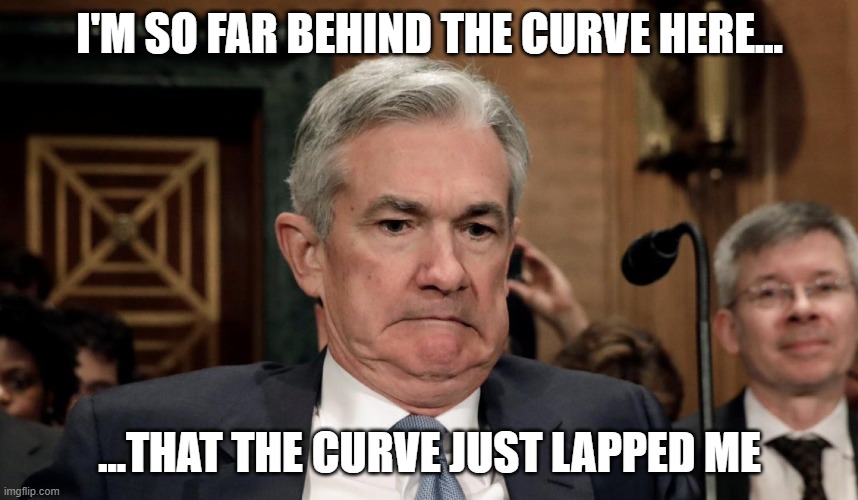 Let’s look at the UK. Previously, the mantra was that “deficits don’t matter.” One only needed to look at Japan to see that in an advanced economy, the rules were somehow different. Then, a small change in the tax code set off anarchy in the gilts market. It was something of a wake-up call for me. Suddenly, after decades of blissful ignorance, investors are actually caring about deficits and the resulting inflation.

Why am I bringing this all up? A few months back, I wrote about The Pause, and how I was anxious to stampede into risk assets seconds before The Pause. Nothing has changed my mind about this strategy, but I am always cognizant of potential risks to my plan—especially risks that no one is thinking about. What if the Fed hits pause and long bonds detonate?? That scenario would then effectively detonate risk assets—right after bought them in size.

Thinking back to every other US financial crisis, the long end has rallied aggressively as inflation collapsed and investors reached for yield, fearing for the great deflation that never seemed to show up. What if this time is different?? What if investors rightfully say, “who the hell wants 30 years of inflation risk when the CPI has an 8-handle, and the Fed is pausing with a 4-handle??” What if the only reason that the long end hasn’t detonated yet, is the Pavlovian memory amongst traders to buy duration into a financial crisis?? What if investors buying the long end, expect the Fed to over-tighten and detonate the economy, yet fail to appreciate that inflation may not slow?? What if we have an economic crisis but inflation is suddenly accelerating?? What if the real crisis isn’t caused by the Fed tightening, but the Fed not tightening enough?? 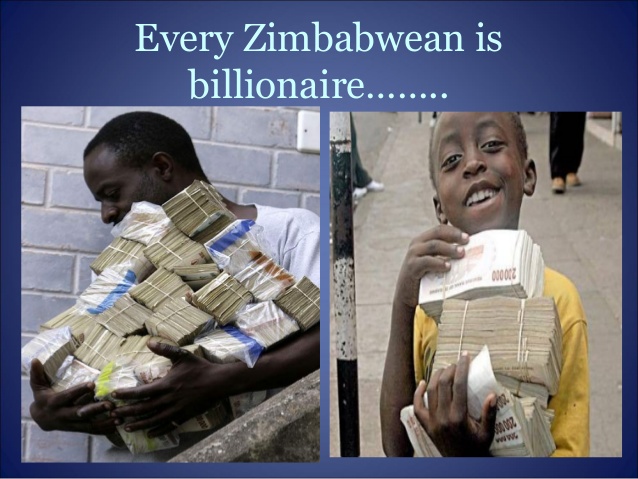 Imagine what would happen if 30-year treasuries collapsed and yielded 10%, offering a real yield of almost 2%, or potentially enough to compensate you for 30 years of inflation risk. What would that do to other duration assets? What would that do to bank balance sheets, with their collateral values horribly impaired?? What would happen to insurers and all other financial institutions who are suddenly and effectively insolvent?? Could we all be living through a warm-up, and the real crash is when the Fed hits the pause button, detonating the bond market??

I want to be clear, I’m not taking a stance that the Fed will crash risk markets by not tightening enough. Rather, I want to make everyone aware that it is a possibility—a possibility that no one seems to be discussing. What if the Fed is given the impossible decision to either; take rates past 10% to crash inflation, or stop in the 4s and let bonds do the work for them, but with inflation still accelerating?? What if I pile into risk assets, just in time for the real crash??

If you aren’t considering this outcome and terrified that it is a real possibility, you aren’t paying enough attention. We had one rulebook for when we were the most developed economy in the world and capital continued to flood our way. There are very different rules if we’re now an Emerging Market that happens to own aircraft carriers. As I look at the bond markets, every indication is that Developed Markets are now suffering through an Emerging Markets type of crisis. The UK surely is. It isn’t too different from Turkey in that regard. What if we’re now an Emerging Market?? In that case, the rules will get re-written with toxic effects for those who do not recognize that there has been a change.

Excessive deficits, money printing, unfunded liabilities, weakening rule of law, arbitrary and highly politicized economic decision making; these are all Emerging Markets traits. If you were a foreigner from a country that suddenly has a questionable relationship with the US, would you want to own assets here? I’d be repatriating them as fast as possible—or at least demanding a much higher risk premium to fund what increasingly appears to be an Emerging Market that’s going through one of those periodic crazy phases.

The gilts market collapse should have been a wake-up for everyone, except most investors assumed it was just a UK thing. What if DM markets are now living with EM rules? What if the US is now an Emerging Market but we don’t realize it yet??